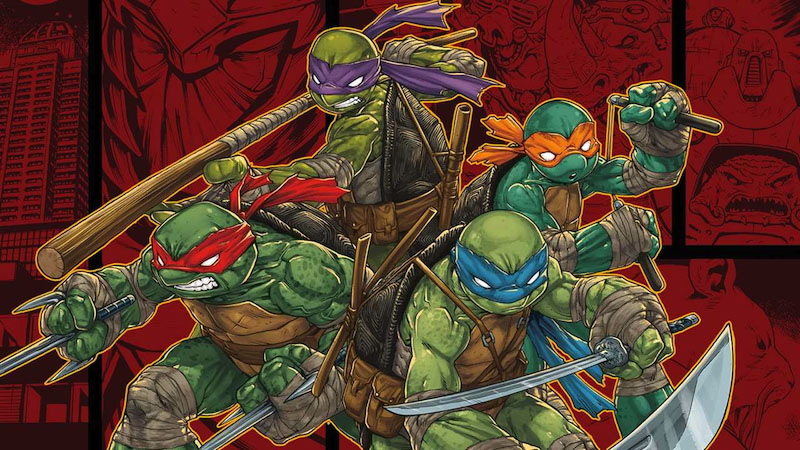 Based on Mutants in Manhattan

We still don’t have actual confirmation that Platinum Games is working on a new Turtles game, but we basically know it exists. And given how well Transformers Devastation turned out, I’m really looking forward to it.

Captured by way of lifelower on Twitter (an Xbox Live watchdog), this seems to be the official boxart or promo art for the game, giving us an idea of what to expect — since there’s no screenshots or gameplay, because it doesn’t “exist” yet.

According to the ratings board where it was initially found out, it’ll launch for PC, PS3, PS4, Xbox 360, and Xbox One. Poor Wii U — maybe the NX will buck this trend of “everything but.”