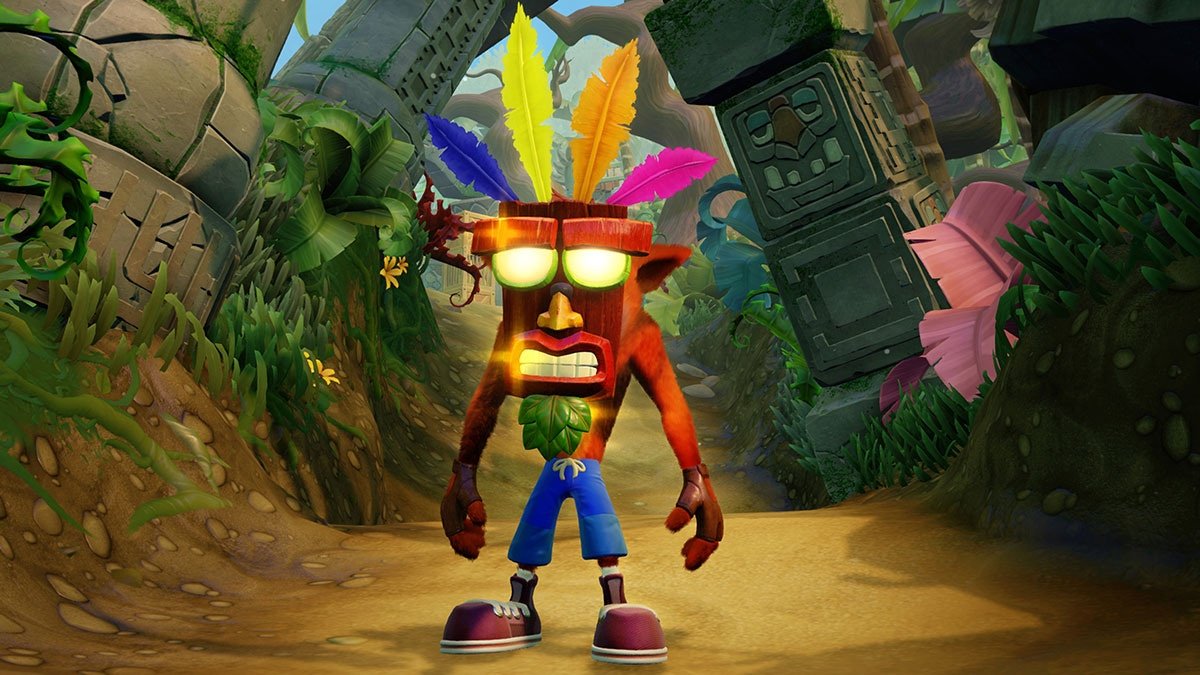 Ages ago a toy company let it slip, possibly under penalty, that the Crash series was going to make a comeback. A year and some change later Crash Bandicoot N. Sane Trilogy was released for PS4. That same situation may have just happened, as we’ve learned, according to another source, that Activision now has a “five year plan” for the series with “another game” coming in 2019.

This information comes from the Licensing Source Book, a European publication that ‘covers the entire licensing industry.” The passage is as follows: “Looking ahead to 2018 Max picks out Crash Bandicoot as one to watch: “The new game has had a huge success at retail with no marketing spend. Next it will be going broader (Switch and PC), and there will be another game in 2019. Activision have a five year plan for this and GB eye is delighted to be fully on board for all products.”

The fact that Crash will make the jump to other platforms has been rumored for a while, as it’s fairly obvious at this point that Sony has some sort of under-the-table timed exclusivity for the trilogy. As for the next game, that’s anyone’s guess (CTR 1+2 remake? Something new?).