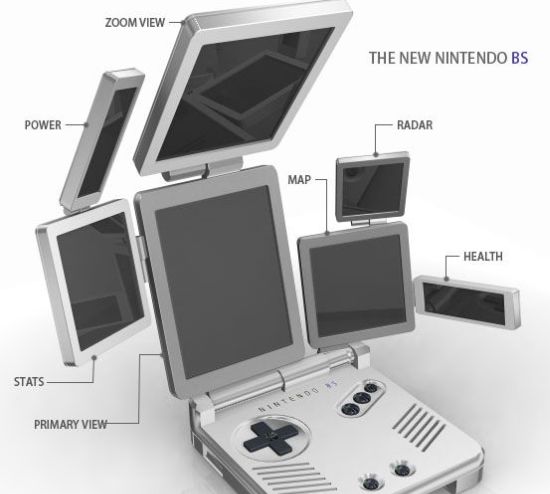 Evan Wilson, a Pacific Crest Securities analyst, has told GameSpot that a new DS redesign has been completed but it will be awhile before we see it. The new DS is thinner, has no GBA slot, has internal memory and larger screens. The rest of the GameSpot report goes on to talk about how well the gaming industry will do this holiday and that sports game did horrible this year compared to last year.

It’s not surprising to see that Nintendo is making yet another redesign of one of their handhelds. After all, the Nintendo handhelds usually come in sets of three (GameBoy, GameBoy Pocket, GameBoy Color and GameBoy Advance, SP and Micro). Since the DS Lites are continually dominating in sales, it’s more than likely that the DS3 won’t be out for quite sometime. It’s a shame to see that Nintendo wants to take out GBA support though, (if this turns out to be true that is).

Would you DS owners be willing to upgrade to a better DS? Again?

[Update: Nintendo denies it but as it turns out, Surfer Girl broke the news weeks ago.]