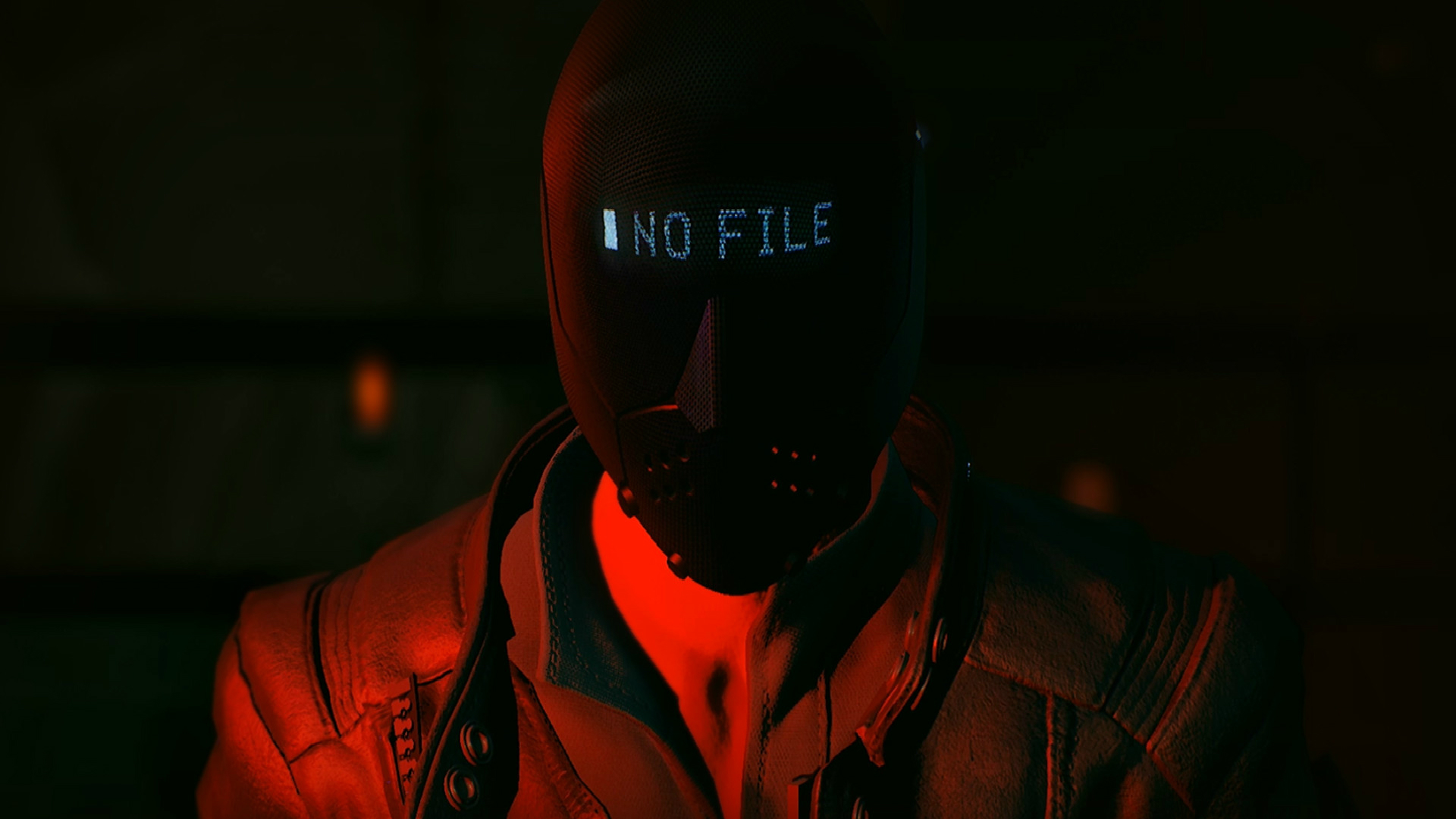 There’s a slew of great concepts this year at PAX East and within Devolver Digital’s booth we have Ruiner, a cyberpunk action-packed shooter. It stood out to me specifically as some kind of Blade Runner and Drive movie crossover with a Hotline Miami feel, so I knew I had to give it a shot.

Ruiner has an interesting atmospheric aesthetic going for it that will bring cyberpunk fans what they like — a top-down view of a corrupt city full of neon lights, dim alleys, and crooked characters. The game’s protagonist is as silent as it gets; he nods, he shrugs, and he beats the shit out of bad guys all while wandering around a cyber metropolis full of miscreants and bad sushi. There’s some dark past, some seedy plot hinted at that wasn’t exposed explicitly during the demo, but you can catch a glimpse of it in a neat comic book on Ruiner‘s site.

Success in Ruiner definitely hinges on quick reactions and combat strategy. It’s an intense environment where there’s lots to play with outside of swinging a pipe or shooting a gun — like futuristic dashing, shielding, and other fast movements. Combining these together in the right way is key or you’ll face a pretty quick end. The tutorial itself was a beating and I had barely gotten started — the game is not afraid to throw a ton of guys at you and watch you burn.

If you’re a fan of Hotline Miami-esque combat strategy (or punishment as some may say) this might be something to watch out for when it releases later this year.