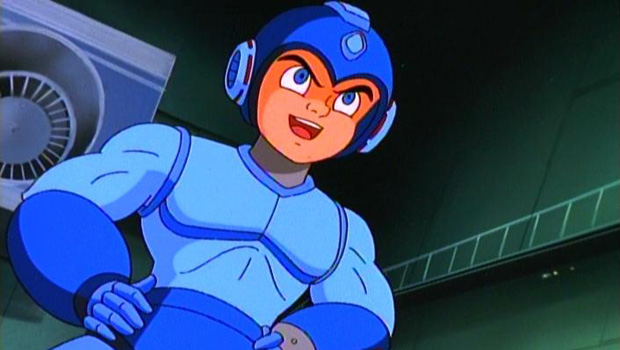 Discotek Media is handlng all 27 episodes

If you were a 90s kid, you probably remember the campy, wasted opportunity Mega Man cartoon by animation Directors Joe Ruby and Ken Spears, also known as Ruby-Spears Productions. It was released on DVD way back in 2002 and reprinted in 2008 in a limited fashion, but the DVD sets are still pretty hard to find, with Volume 2 running upwards of $50 used.

Thankfully for all the collectors out there Discotek Media has announced that they’re selling everything — all 27 episodes — on a DVD set in early 2014. So if you’ve been itching to see what all the fuss is about, or watch the lackluster show for yourself, you’re in luck.

Or, I can save you the entry fee and just link you the best part.