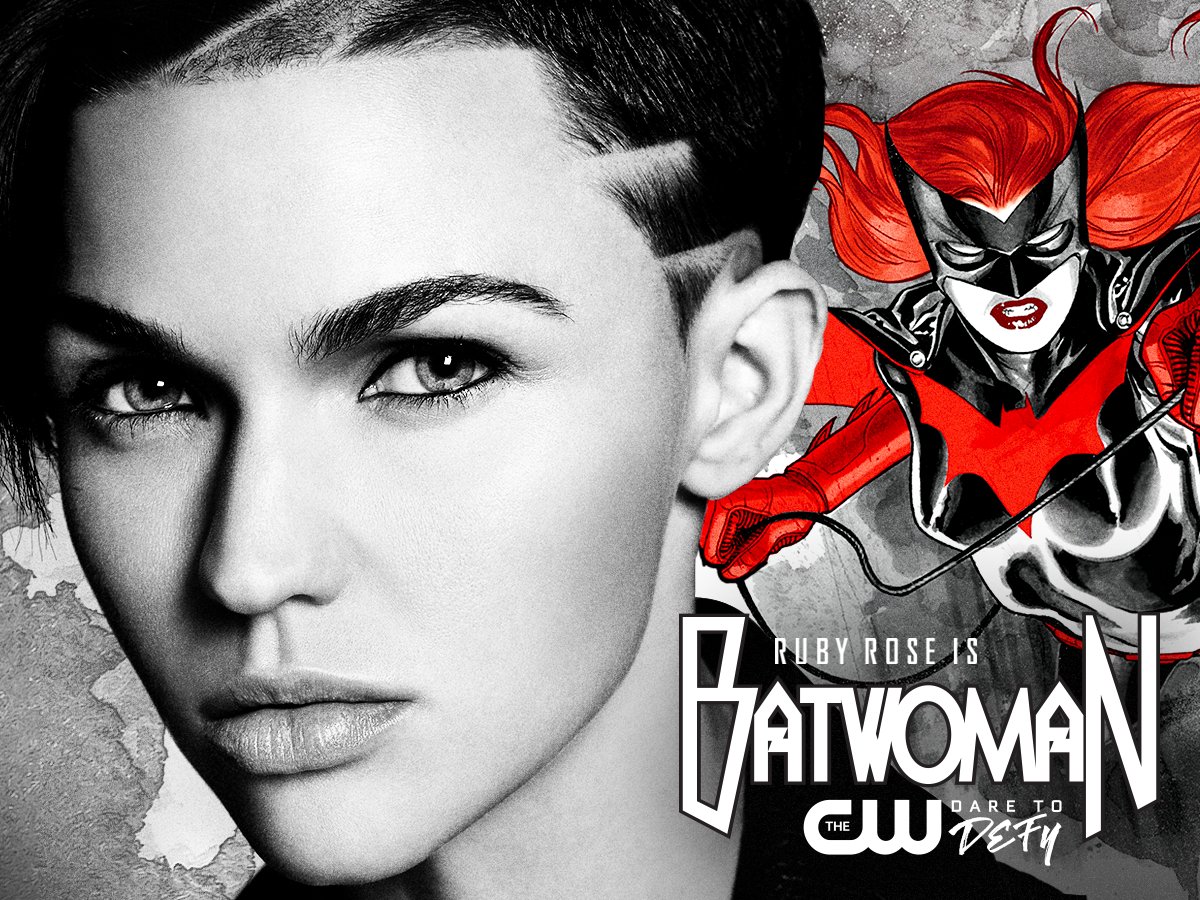 CW is pulling out some big guns for their possible upcoming Batwoman TV show. They’ve just announced that Ruby Rose, of Orange is the New Black fame, is donning the cape and cowl of the titular superhero. The show is only in the writing stages, but as long as Rose’s backdoor pilot in the form of being on Arrow goes well we’ll be getting one without a doubt. You don’t cast a name this big without plans to go to broadcast, and I can’t imagine her appearance on Arrow really going poorly. The character is just too awesome and this casting is even better.

If you haven’t seen Rose in anything she’s usually playing a badass of some sort because she is a badass of some sort. Much like Kate Kane, Batwoman’s alter ego, she’s super socially active, working with a ton of non-profits. She also wrote/produced/directed Break Free, a short film that focused on gender fluidity. I’m pretty sure she may have secretly actually been Batwoman this entire time. I mean if I was writing one of those casting blogs that were all the rage ten years ago she’d pretty much be my top selection.

The CW superhero shows can vary in quality from show to show and season to season so hopefully Batwoman comes out swinging. I’d personally like something more akin to Arrow than Supergirl, but with Rose taking the lead I’m pretty much up for anything now.