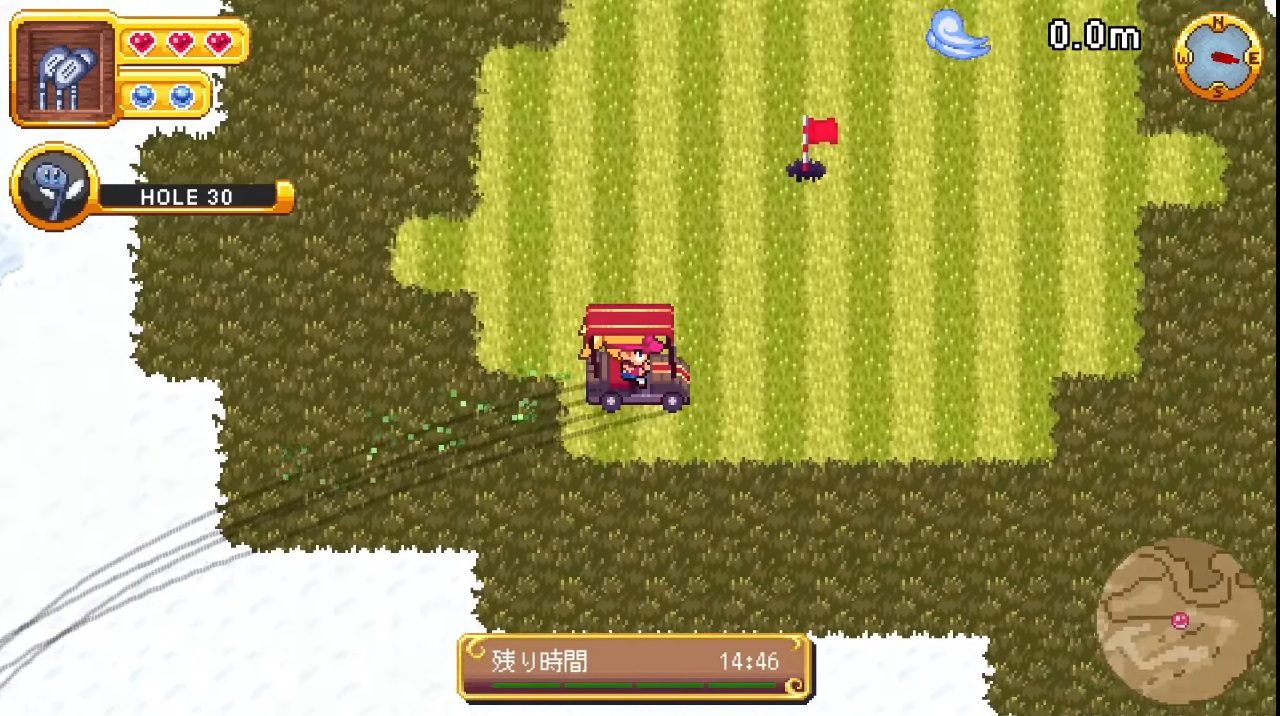 As part of Tokyo Game Show 2021, publisher Kemco has released a new trailer and some fresh deets pertaining to its ultra-cute golfing adventure RPGolf Legends, which will tee off on PC and console platforms at some point in 2022.

RPGolf Legends will see players step into the pleated skirt of a golfing enthusiast as they embark on a mystic quest to save the sport from an evil entity. Yep. This powerful force has sealed off all of the golf holes in the world, and you, armed with your trusty six-iron and aided by the “spirit of a golf club”, must travel the globe clearing greens, dodging bunkers, battling monsters, fishing, and helping out a huge roster of fun characters along the way. Oh, don’t forget to play some golf, too.

An adorable blend of Legend of Zelda-style adventuring and accessible golfing fun, RPGolf Legends looks to be a blast. Well worth sticking on your wishlist if you were a fan of Sidebar Games similarly themed Golf Story, or Nintendo’s Game Boy Advance classic Mario Golf: Advance Tour. No specific release date has been announced, but RPGolf Legends will arrive on PlayStation, PC, Xbox, and Nintendo Switch at some point next year.