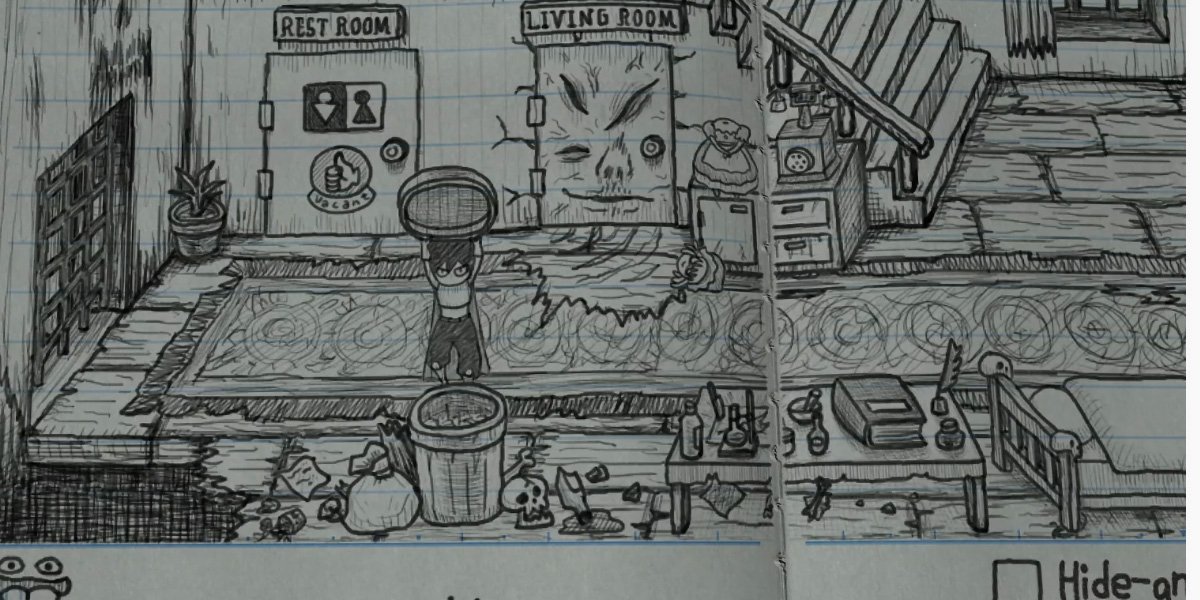 At its E3 event, Microsoft revealed stylish role-playing game RPG Time: The Legend of Wright. It looks like an old school notebook full of game ideas brought into an interactive papercraft world.

The turn-based battles appeared to take place over multiple pages in the notebook, drawn in pencil. Other sections took place in more three-dimensional diorama-type arenas.