If you fancy yourself as a bit of a storyteller, then you might want to take a look at Degica Games’ RPG Maker MZ. The powerful adventure-building software will be launching on PC via Steam at the end of August, adding a host of new features and enhancements to its previous edition.

RPG Maker MZ, developed by Kadokawa Corporation, will once again offer a huge plethora of tools and resources with which to conceive, create, and cultivate your own deep and engaging role-playing-games. RPG Maker MZ allows for the creation of layered maps and environments, finely detailed character sprites and portraits, and intricate battle systems. 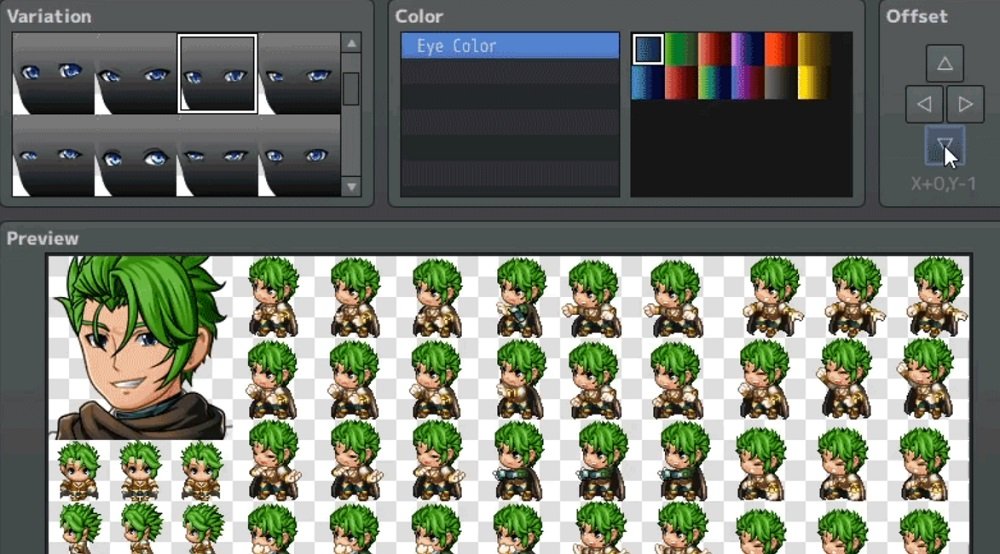 You can schedule events and surprises, even design animations for movement and attacks. This new edition features support for various plug-ins, and even its own open-source particle creator for spectacular effects. But if you feel you might not quite have the skills to build your own quest from scratch, the package comes with a catalogue of pre-created scenarios to help you find your footing.

RPG Maker MZ looks to be a very deep and complex package, but offers enough pre-made resources to get users up-and-running, encouraging experimentation and allowing indie devs to efficiently build toward the launch of their own amazing fantasy adventures. RPG Maker MZ ain’t cheap – the Steam edition will retail for around $80 – but if you’ve ever fancied taking a stab at creating your own Legend of Zelda or Final Fantasy-style adventure, this could prove a great place to start.

…Just don’t actually make a Legend of Zelda adventure. Nintendo tends to frown on that.