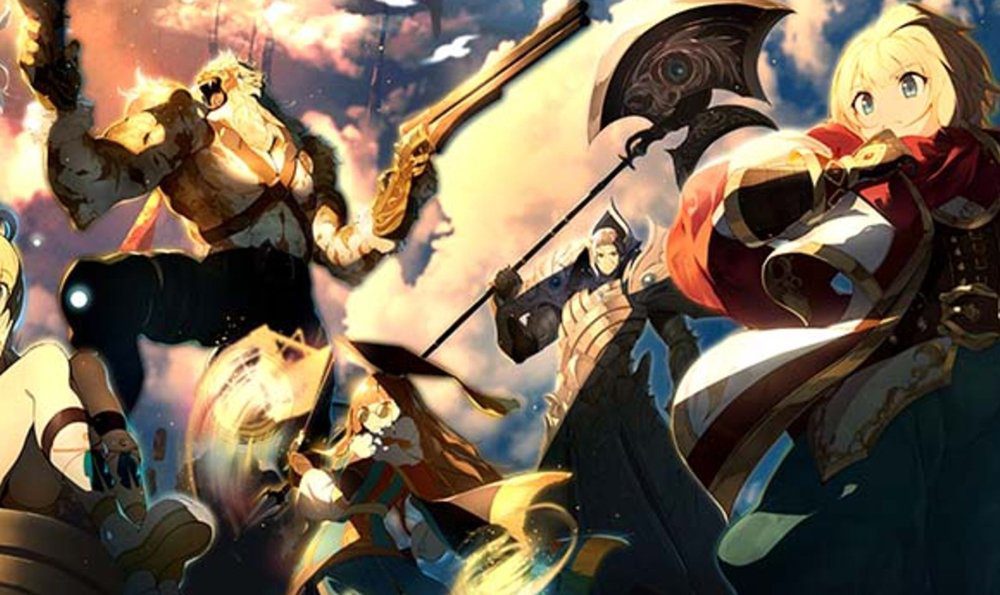 Is it a big enough jump from MV?

After teasing it last week, the developers of the RPG Maker franchise pulled back the curtain on the newest entry in the game-making franchise, titled RPG Maker MZ.  Unfortunately, there is a lot to be desired from its product page on the company’s website. It lists a lot of the features you’ll encounter in the software, most of it returning from previous entries, but the new features and enhancements are really nowhere to be seen. Those are being saved for a later date to the chagrin of many people on Twitter.

This announcement could have gone a lot better, but it is what it is. While we wait for all these new details, there are some aspects of the product that need to be worked out, including why Steam is listing the Mac version as not being compatible with Catalina 10.15 when it’s listed as a 64-bit program on the RPG Maker website. They’re also asking for 8 GB of RAM for MZ, double what was required for MV.

Hopefully, the new features are significant enough to warrant an upgrade. RPG Maker MV is still an exceptionally sound product with a crazy amount of DLC readily available for it. RPG Maker MZ is expected to launch this summer.