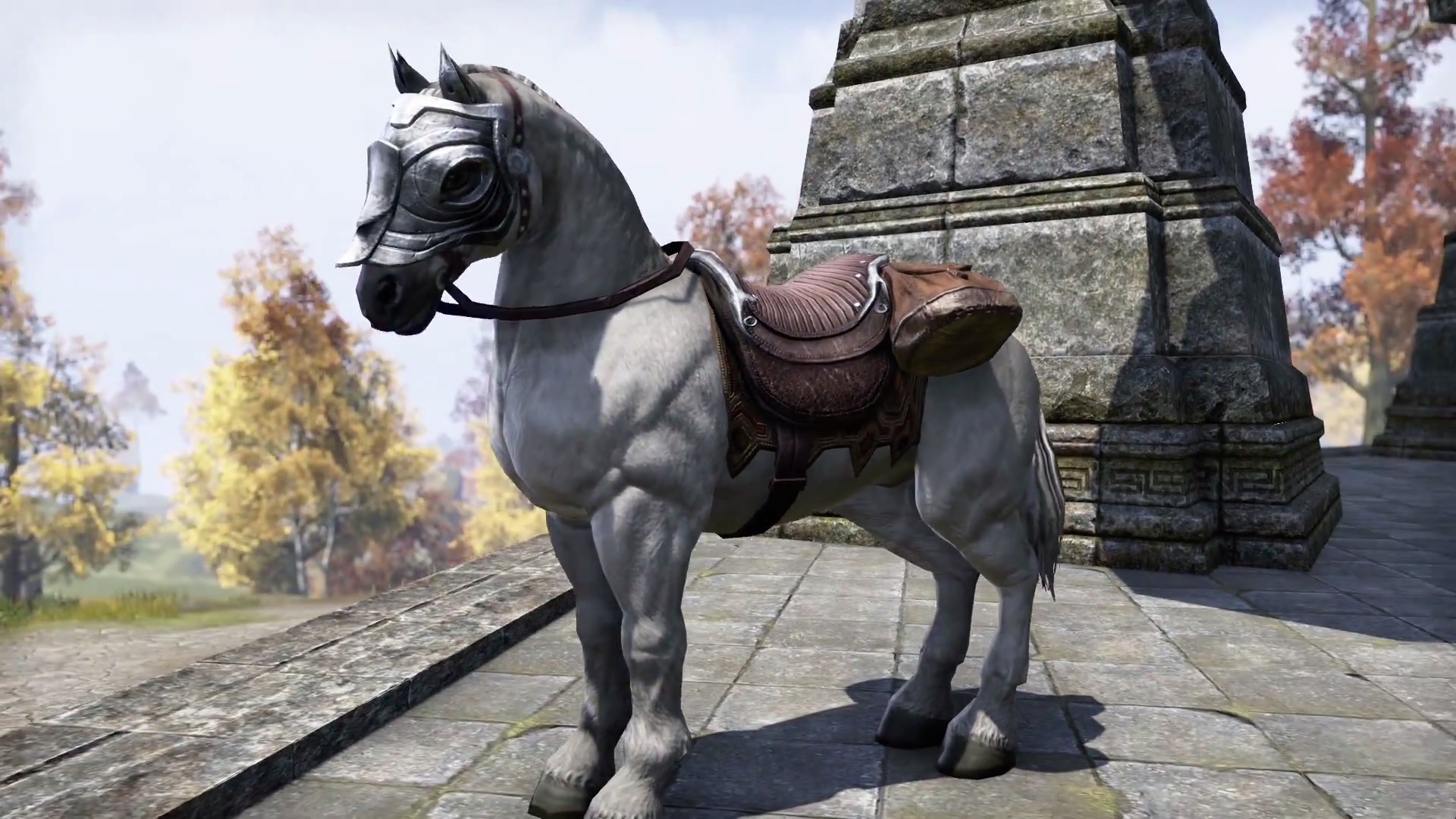 Not quite horse armor DLC

It’s the season of triple-A as Battlefield 1, Civilization VI, and Call of Duty: Infinite Warfare arrive. If you’re a patient gamer who yawns at these upcoming releases and prefers to partake in the fine nectar of oldies but goodies (at equally decent prices), why, we’ve got some deals for you today!

Randomly discounted at GMG this week, Dragon’s Dogma: Dark Arisen along with The Elder Scrolls Online Gold are both now at historic low prices. The Steam key for Dragon’s Dogma is now only $12 (woot) whereas ESO Gold Edition is at a very reasonable $26.79. If that’s too rich for you, DLGamer has the standard edition for $13.99.

The Gold Edition is essentially the “complete” ESO experience, which includes:

The latest update is now available on Xbox One and PS4, but uh, deals are still missing in action for the Gold Edition on consoles. Check back in a month during the holiday season and we’re sure you’ll be seeing some $29.99 offers on tap.