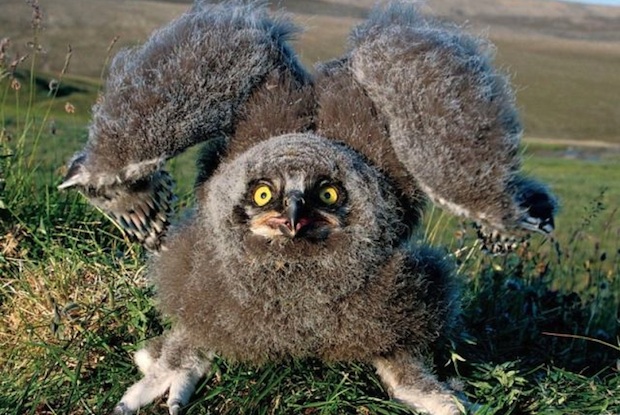 Rovio is worth a bazillion dollars from their bird flinging physics title Angry Birds, and they’ve got a new sequel coming, but they’re also working on a new IP that they’ll release in a couple of months. Aside from this being a non-Angry Birds title, no other details were given.

Rovio CEO Mikael Hed told AllThingsD that they’re looking to branch out into merchandising, animation and other areas. “If everything we did was just about mobile games I’d be more worried,” he said.

Hed also is considering acquisitions, being acquired and maybe even publishing other developers’ games. Dat money.