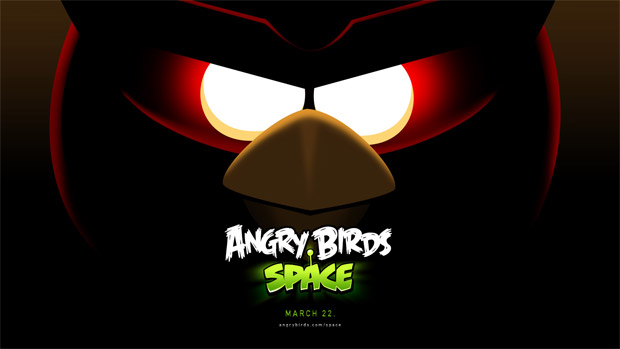 Would you look at that. Rovio is continuing to push the Angry Birds brand while the going is still good. The company has a teaser website for a new project, Angry Birds Space, that tells us to expect more on March 22. Presumably, that’s when the game will release.

While there is also a video, it doesn’t offer any further insight. I’m trying to picture what this thing will look like, and it’s, well, Angry Birds … but in space! Hopefully the real game will be more imaginative than a mere reskin. Now excuse me while I scroll up and down repeatedly on the site until my mouse breaks.