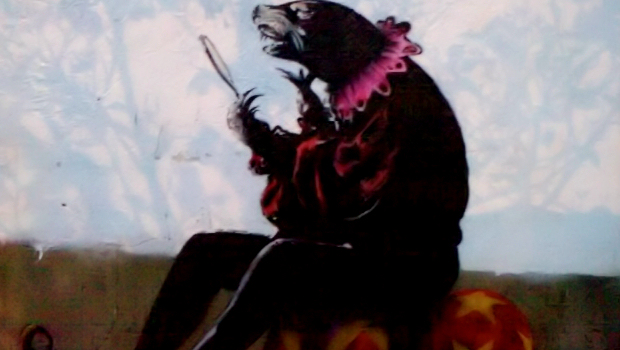 Rovio Stockholm boss Oskar Burman has called out Kickstarter, claiming that the crowd-funding site turns game developers into high paid escorts and performing animals. The man from the Angry Birds camp specifically criticized the offering of prizes for cash.

“Kickstarter turning devs into high paid escorts/circus animals,” he Tweeted. “Pay enough and we deliver game in person/on a red pillow/cook for you/BFF.”

I personally like one of the responses: “Beats promising the same to publishers/execs.” A snappy retort, but one I think makes a point. Sure, the devs might be pandering to gamers for cash, but is that worse than pandering to an executive, where it’s creative integrity being offered instead of some harmless prize?

Who can say? I’m still wary of the whole Kickstarter thing. I think some of the early successes have sent positive messages, but I’m still waiting to see any of it bear fruit while waiting for the bottom to fall out.