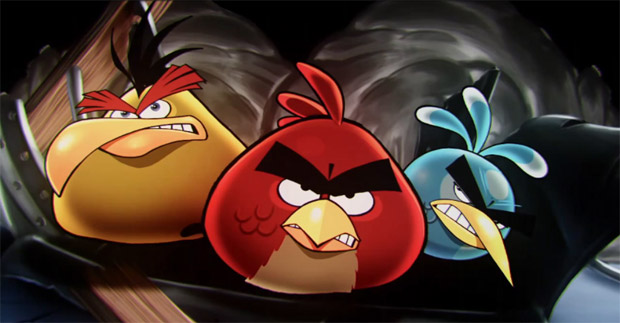 Speaking with IGN, Rovio’s David Maisel (previously of Marvel Studios) has given an update on where the Angry Birds film is at, and what to expect from it. Yeah, I know you all are dying to hear more about the movie. Patience, people!

“It’s got to be everything that you’d expect from an Angry Birds movie as a fan of the game, plus so much more with surprises, innovative things, and twists,” he explains. “It’s something that we’ve worked already a lot on and we will over the next few years, but we’re going to try to keep it as tight as possible so that when you go into that theater, it’s an experience that you say, ‘Wow, I didn’t expect that.'”

I can already see the in-theater trailer now, and hear the kid sitting behind me making that noise children make when they fondly recognize something out in public.