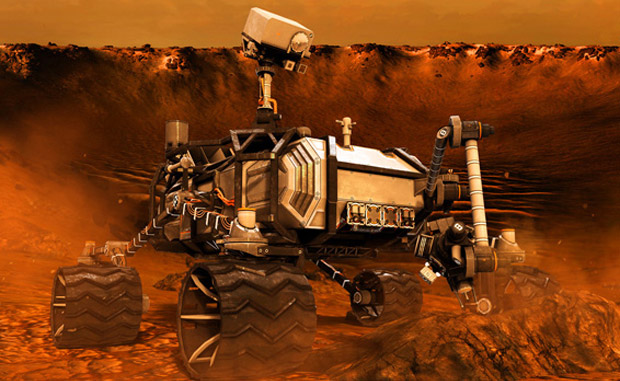 This is going to be someone’s dream game

Arma and DayZ Standalone studio Bohemia Interactive is working on a new simulation game called Take On Mars that looks like a perfect example of what makes PC gaming so appealing. The fact that it exists and will in all likelihood go on to be successful just warms my heart. I had somehow completely missed the original announcement, but that’s okay — this new video has the debut gameplay footage, so I’m not too far behind here.

Take On Mars has been confirmed for an initial release on Steam Early Access starting August 1, 2013. Bohemia also has the price locked down — it’ll be $12.99 / €9.99 for this work-in-progress version. Gameplay is broken down into three components: a mode in which you’re operating from a space agency, one with direct, on-the-ground control of rovers, and an editor with full mod support. Oh, that’s the magic phrase right there.