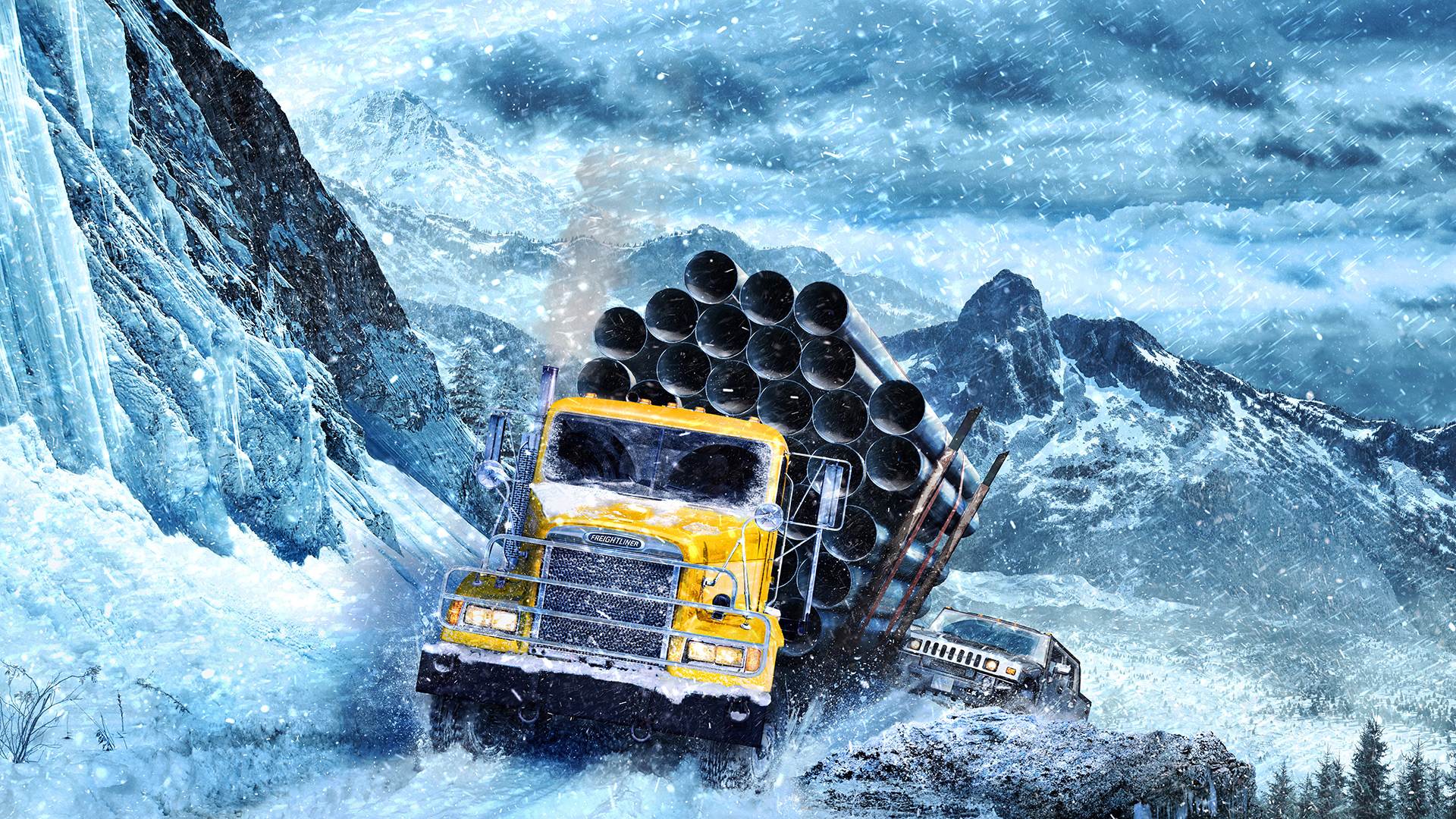 If you’ve been eager to brave the treacherous roads behind the wheel of massive vehicles, a pretty good option is coming to Xbox Game Pass. SnowRunner hits Microsoft’s subscription service on Xbox consoles and Windows PC tomorrow, May 17.

Carrying forward the MudRunner legacy, SnowRunner has you drive a bunch of different vehicles across rain, snow, and more. Yes, that also includes mud.

Last year, Snowrunner came to Xbox for the first timeâ€‹

tomorrow, it comes to the XGP library pic.twitter.com/Gp9XFBM0Kz

Games like Euro Truck Simulator have made it apparent that driving around from point A to point B can be serene and relaxing, but if you’re looking for a challenge, SnowRunner might be able to offer that. Putting a snorkel on your exhaust to handle heavy water certainly sounds pretty hardcore.

Xbox Game Pass has been getting a bunch of games lately, including Dragon Quest Builders 2 and the upcoming Dungeons & Dragons: Dark Alliance. A number of games have also received an FPS boost on the new set of Xbox consoles, too. New games aside, it seems like spring’s been pretty good for filling up Xbox players’ backlogs.