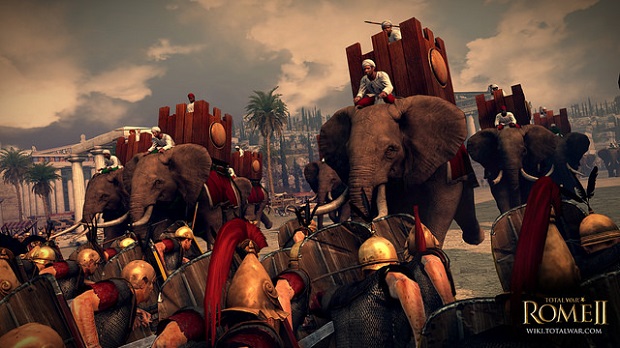 You’d think Creative Assembly would have checked that?

In his review of Total War: Rome II, our own Josh Tolentino was left unhappy at the buggy state of the game but was happy with the level of historical accuracy displayed. I wonder if he would have docked the game an extra point if he knew the default elephant models were not African elephants, which would have been historically accurate, but Indian ones instead!

A new update will fix this problem that surely only the most anally-retentive minds would have noticed, replacing the generic Indian elephant models with their larger-eared African cousins. Now you can re-create Hannibal’s crossing of the Alps, just as it happened in 218BC.