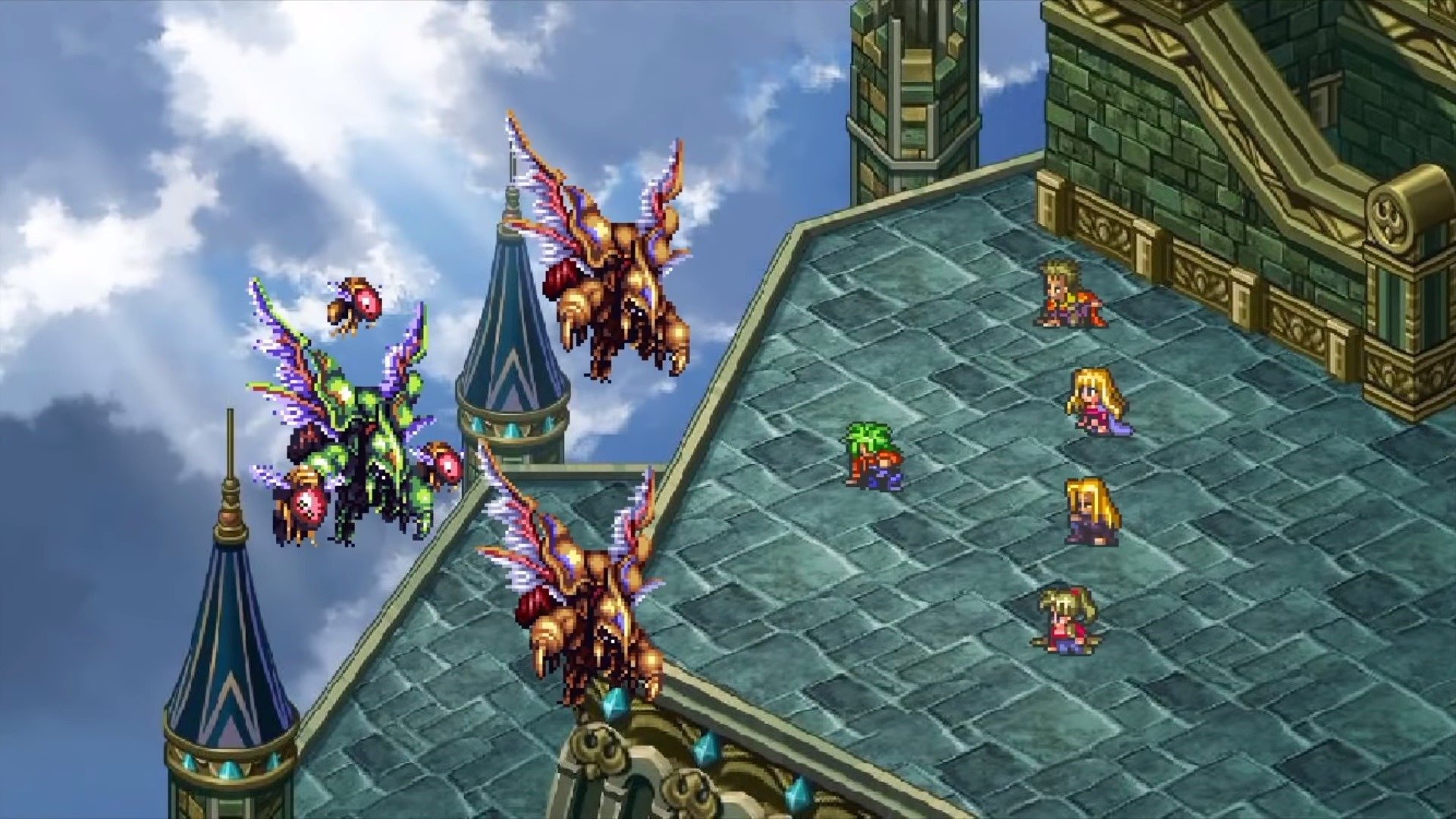 Square Enix will be bringing some Romancing SaGa love to consoles and mobile devices next year. The first of two projects announced at TGS yesterday, Romancing SaGa 3 will be getting a remaster on PS4, Xbox One, Switch, PC, Vita, Android, and iOS. Based on the Super Famicom classic, the remaster will be the first release of this “third” entry for Western audiences. Japanese gamers can get their hands on the game in early 2019, while a worldwide release is still listed as TBA.

If that wasn’t enough, Romancing SaGa Re; Universe was announced for mobile devices in Japan. A free-to-play game, the title will take place 300 years after Romancing SaGa 3 and will feature characters from past installments of the series. An official website for the mobile spin-off was launched today, though it is entirely in Japanese.