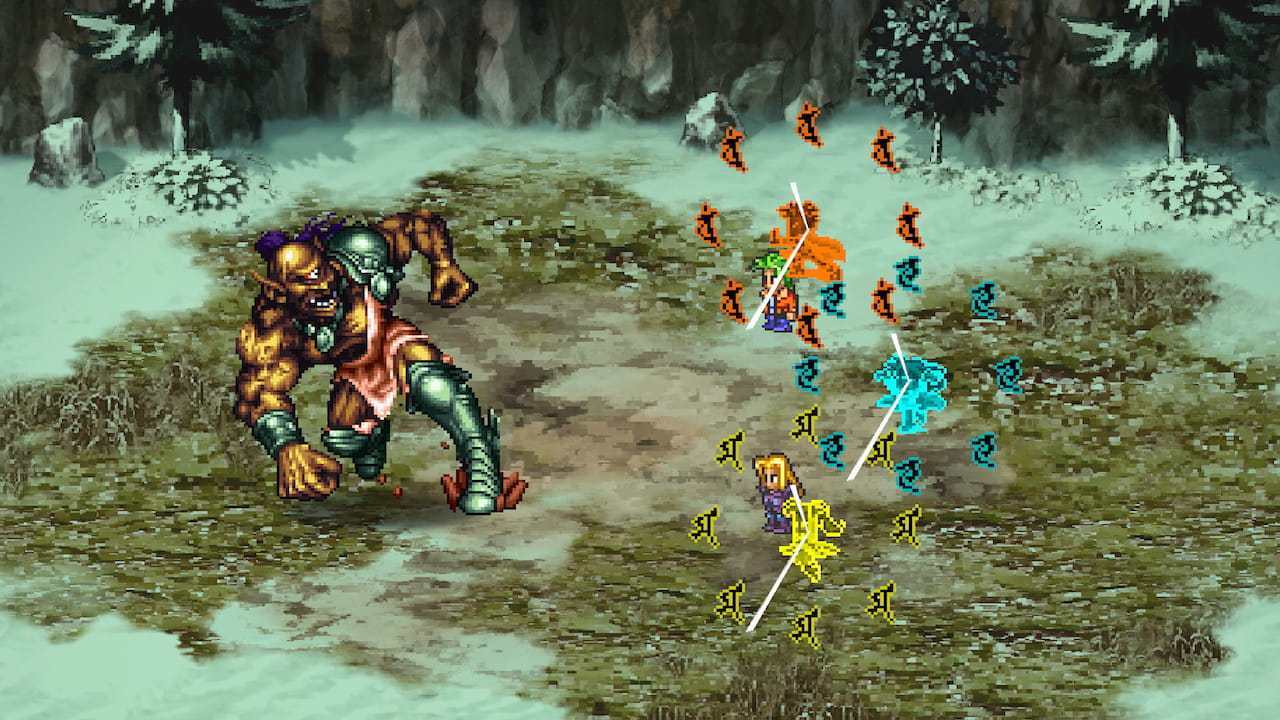 Two SaGa titles are coming digitally to the West!

A new trailer gives us a glimpse of what SaGa 3 is all about. Being released in the West for the first since the original’s 1995 launch, the plot deals with the rise of something called the “Morastrum” that threatens the very existence of the world. It’s sort of typical JRPG stuff, but a plot that should make for some comfortable gaming for series fans.