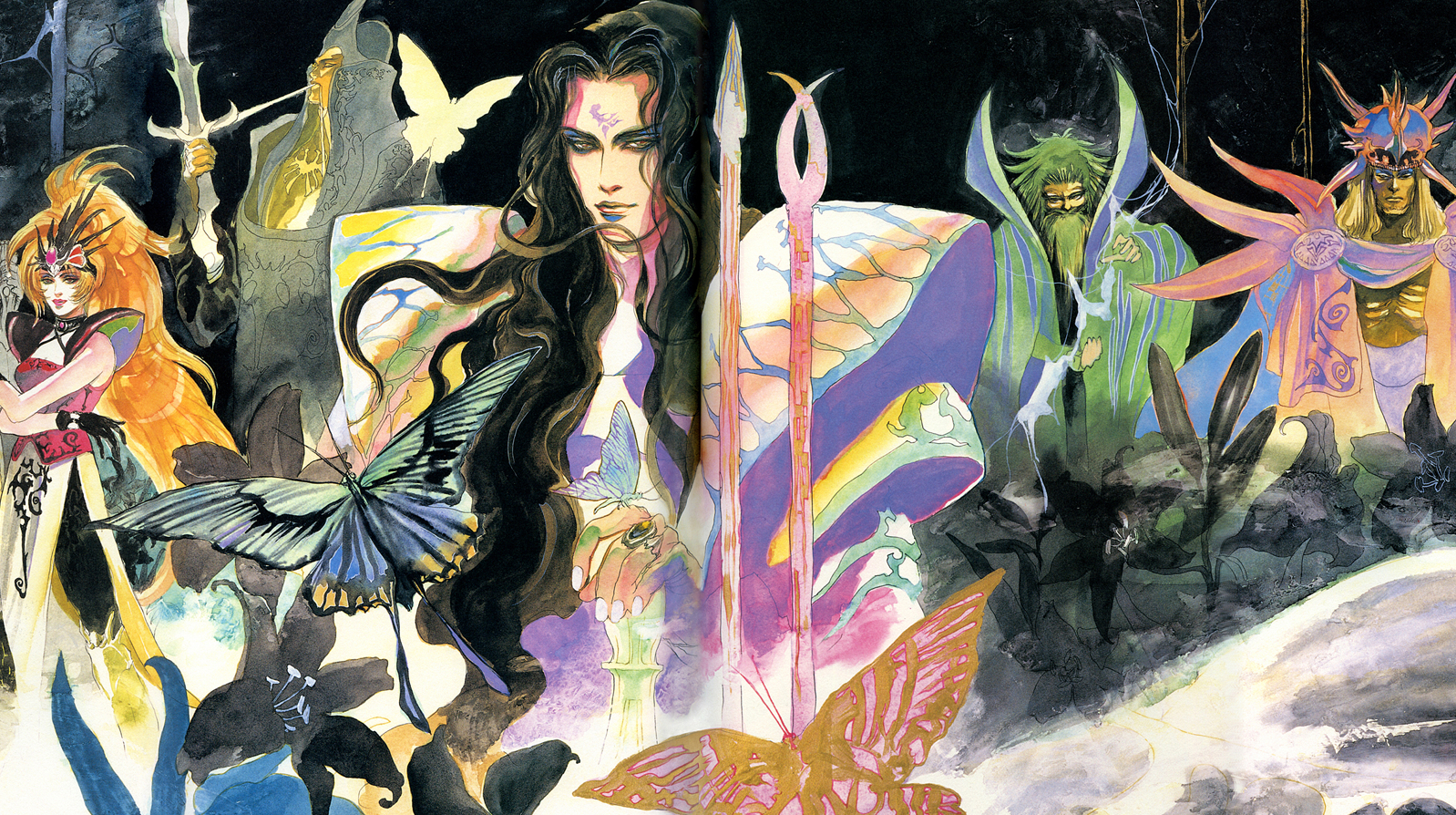 According to the series’ creator

The PlayStation Vita version of Romancing SaGa 2 is coming west, according to series creator Akitoshi Kawazu, who tweeted Saturday “we’re working [on it] now” and requested that fans be patient.

Earlier in the week, Square Enix released the classic role-playing game outside of Japan for the first time on mobile platforms. It’s currently available via the iOS App Store and Google Play for $18.

The PlayStation Vita port released alongside the mobile versions in Japan back in March.

Romancing SaGa 2 is the fifth entry in the SaGa series and originally released for the Super Famicom in December 1993. It follows the story of a monarch and his heirs over the course of several generations.