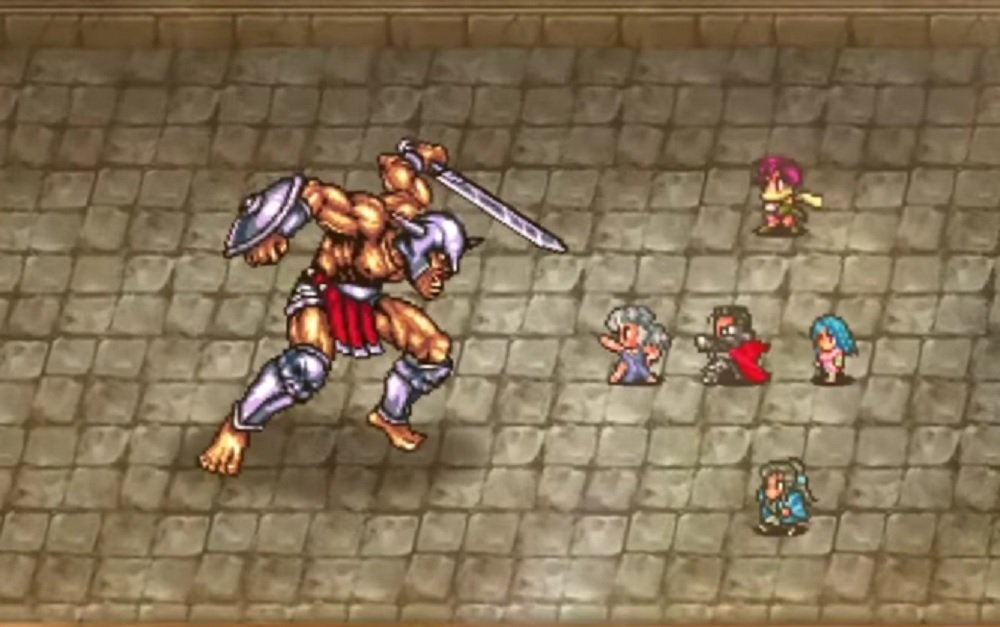 Square Enix have announced that their 1993 SNES title Romancing SaGa 2 is getting re-released next week on a host on modern gaming platforms.

The epic role-playing game sees the player hold court as the leader of the nation of Avalon. As the story progresses, the player must expand and fortify their kingdom, while handing the down the reigns of power through a series of successive heirs. Whatever the generation, the empire must be prepared for battle with The Seven Heroes, folklore legends that have returned as terrifying demons.

The updated edition of the SNES classic is coming to PS4, PS Vita, Xbox One, Nintendo Switch and PC. This release is a port of the iOS and Android version which launched back in Summer 2016, though the visuals have been optimised for the new formats.

The re-release also has a variety of additional features, including a new quest, new dungeon, new classes and a New Game+ option. The PS4 and PS Vita will support cross-saving. Romancing SaGa 2 launches December 15 on PS4, PS Vita, Xbox One, Nintendo Switch, Steam and Windows 10.