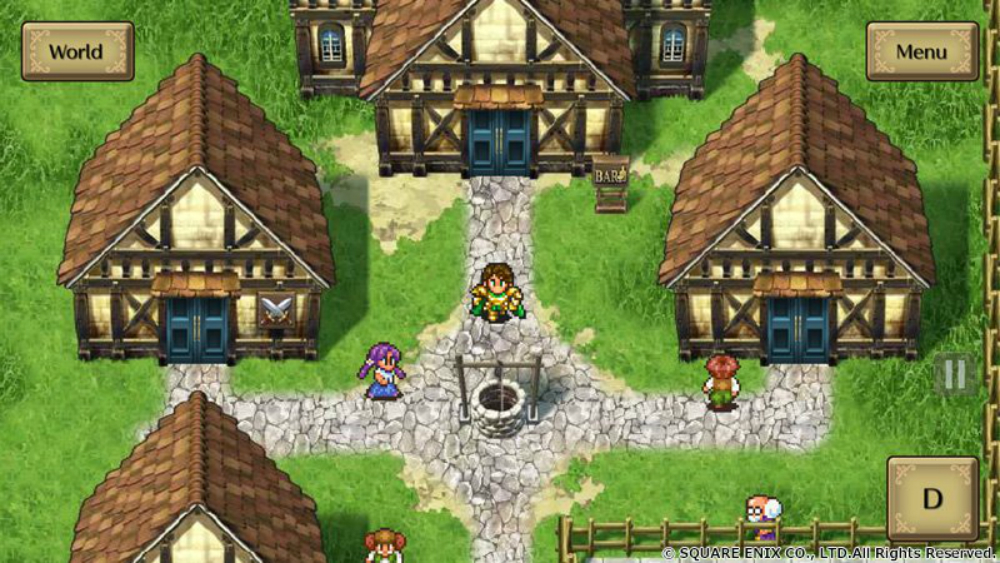 Romancing SaGa 2 was originally released on the Super Famicom in 1993, and hasn’t seen a release outside of Japan to date.

Until now! Square Enix has just announced that the mobile edition of the game (released recently in Japan) is getting a worldwide release “soon.” Before you ask “Android version?!” Yes, there’s an Android version. There’s a Vita version in Japan too, but I doubt we’ll get that.

My favorite SaGa game? That honor probably goes to Frontier.