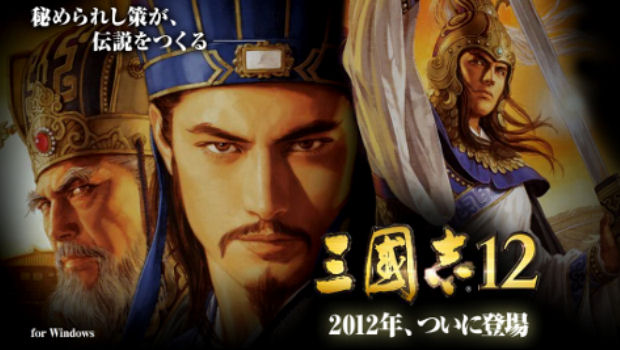 In news that very few Western people noticed with all the other madness happening in Japan, Tecmo Koei has announced Romance of the Three Kingdoms XII, a new entry in its micro-micromanagement sim set during an era of ancient Chinese civil war.

Due for a Japanese release in 2012 and designed for the PC, ROTK XII is going to feature real-time battles and will support touch-screen computer monitors. In addition, low-end PCs will be able to run it, which is hardly a surprise given the series’ traditionally undemanding visual style.

I played ROTK VII when it finally hit Europe, and could never quite wrap my head around it. I found all the management absorbing, but there’s so much to it, I could never tell what I was succeeding or failing with. In any case, if it hits the West, I’ll definitely be up for trying it again. That’s a pretty big “if” though.