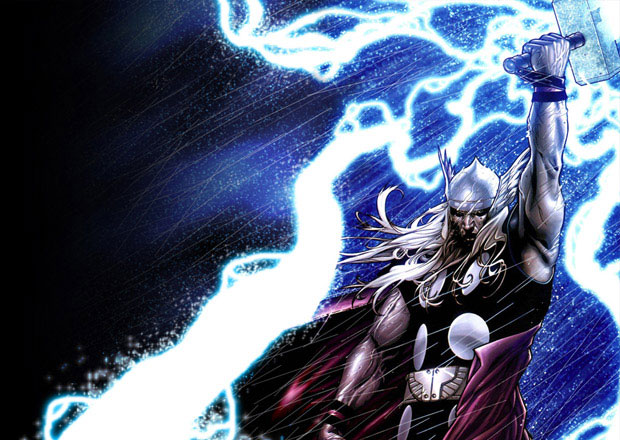 Love Marvel and tabletop gaming but hate the hassle and awkward moments of dealing with friends in same room? HeroClix Online might have the solution to your all your stat checking, dial clicking, semi-antisocial needs.

HeroClix Online is digital version of the combat-focused tabletop game featuring Marvel characters. The “Rolling Thunder” tournament will span five weeks, from September 16th to October 20th with one of five “virtual, limited edition” figures as the prize. Yes, you too can add the rare digital version of Thor the Reigning, Samantha Parrington, Gharskygt, or other notable characters such as Skull-Brother or the Son of Sutur.

Marvel seems to be focusing it’s attention on digital content recently. Could this be a move to overtake some of the digital territory back from DC? Either way, I think I’ll just stick to HeroQuest on alternating Sunday nights instead.