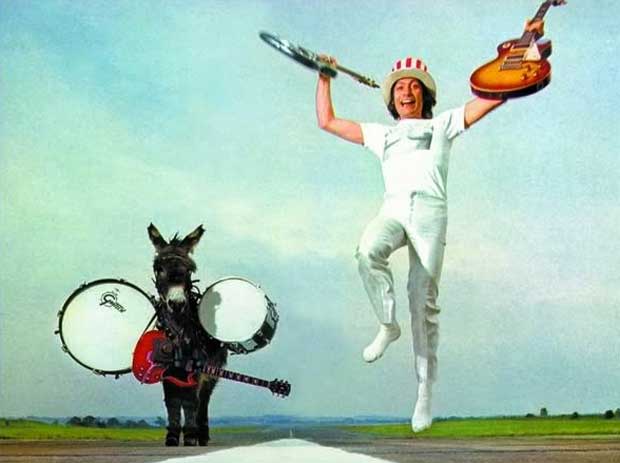 Activision has announced that the first bit of downloadable content that will be made available post Guitar Hero 5‘s September 1 release will be “The Rolling Stones Live Track” pack.

Set to coincide with the 40th Anniversary Box set release of the live Rolling Stones record, Get Yer Ya-Ya’s Out!, the following tracks will be available on September 3: