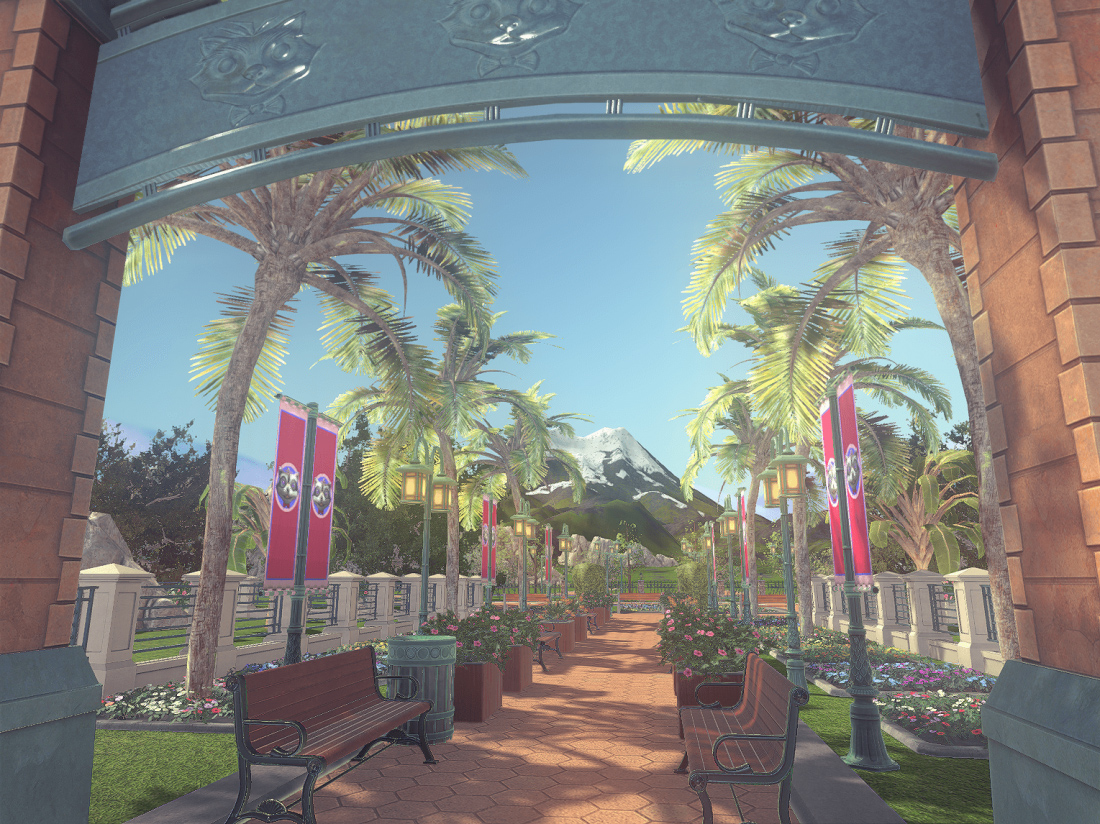 The last time I wrote about RollerCoaster Tycoon World, I said the game looked bad. Because, well, it did. I was hardly the only one, writer or otherwise, to say as much. Atari certainly heard.

Flash forward to now, and we’ve got a far better looking screenshot. I feel good about the visuals. But here’s where I start to worry: World is on its third developer. Originally, it was Pipeworks. Then came Area 52 Games. Another studio has since taken over, though Atari doesn’t want to say who.