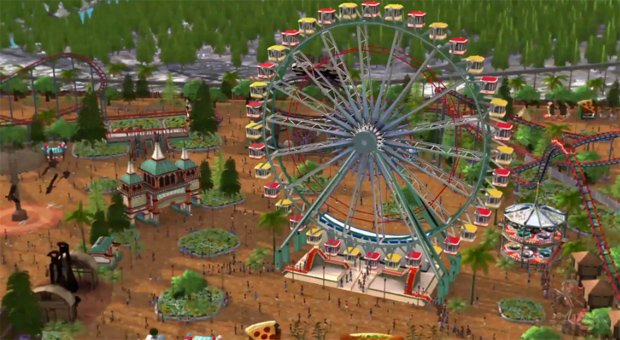 RollerCoaster Tycoon 4 Mobile was a hot mess, representing some of the worst traits of mobile and free-to-play gaming, but we knew that Atari was planning a PC game as well, one that promised to be different from the mobile title. Here are the first real details.

RollerCoaster Tycoon World will be free of microtransactions, Atari has reassured, and it’s in development at Pipeworks for a PC release next year. It sounds like the same basic theme-park formula but with additions such as online co-op play for up to four people and blueprint sharing.

“Many of the new features in RollerCoaster Tycoon World were not possible a few years ago, but we have taken advantage of technological improvements to offer a wildly fun gaming experience that stays true to the storied franchise,” Atari CEO Fred Chesnais said in a statement.

I’ll be cautiously watching this one, that’s for sure. I have more hope for Scream Ride as it stands.