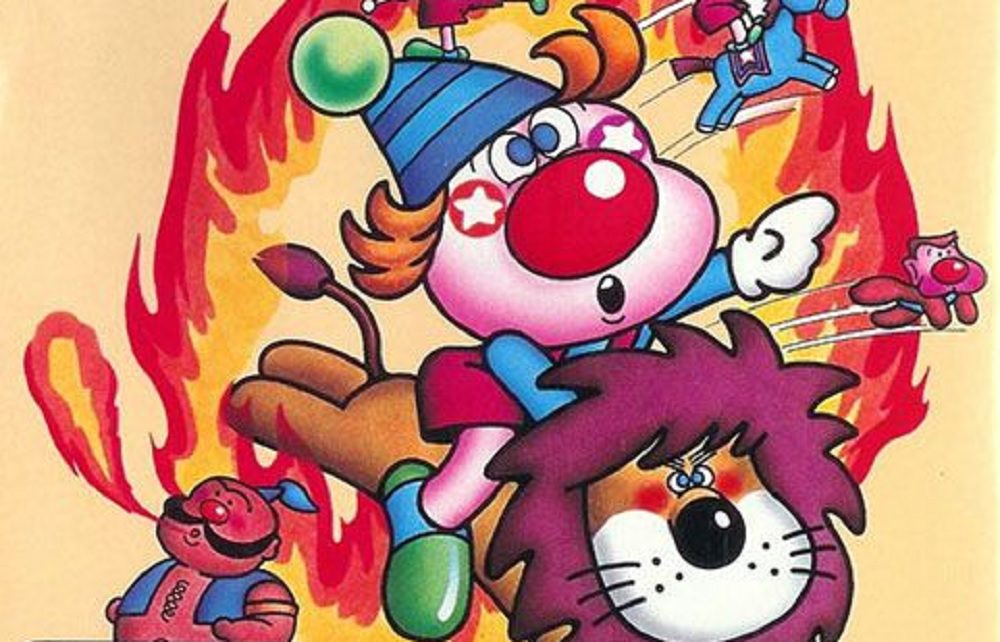 Released in 1984 in arcades and on the MSX platform, Circus Charlie is a quirky game which sees the titular, (and apparently multi-talented), clown partake in a series of traditional circus acts. Players must help Charlie put on an awe-inspiring, death-defying show for the patrons, via tightrope, trapeze, trampoline, and… erm… lion-riding.

You can check out the Big Top below, courtesy of YouTuber Old Classic Retro Gaming.

While obviously a little dated, it has to be said that Circus Charlie is an impressive effort, featuring six different, but equally playable stages, smooth animation and physics, and fun, colourful visuals. It was titles such as Circus Charlie, Track & Field, and a run of fantastic shmups that put Konami on the map, leading to a slew of awesome releases in the ensuing decades.

Circus Charlie is available to download now on Nintendo Switch, priced at around $8.