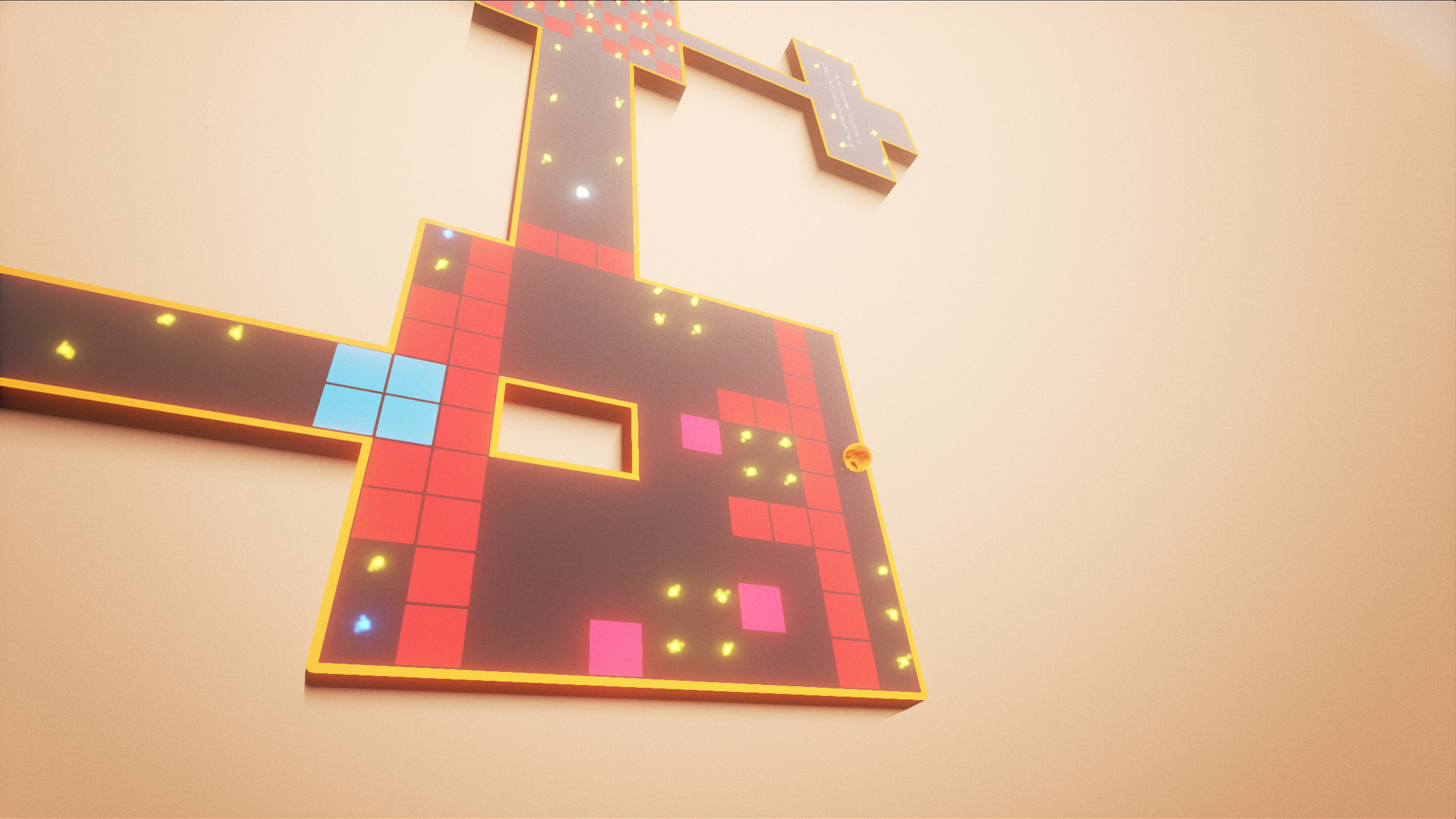 And other ball-related puns

We might just be in a new renaissance of “roll the ball to the goal” games right now. Super Impossible Road showed us the benefits of breaking the rules. Polyball took it to a trippy otherworld. Now we have word about Roll Playing Game, which came with the description “a rhythm-driven puzzle platformer to marble at.” Oh, puns. Some developers know the way to my heart.

Even without the pun, Roll Playing Game has a striking, Tron-esque look to it. Though the trailer below showcases more of the action, developer Kai Hillenbrand stresses that it features puzzles and a story to unfold as the spherical protagonist avoids the giant red rollers in its quest for Ballhalla. And we’re back to puns again.

Roll Playing Game has already been approved on Steam Greenlight. It is expected to release for Linux and Windows (no Mac?) this fall.