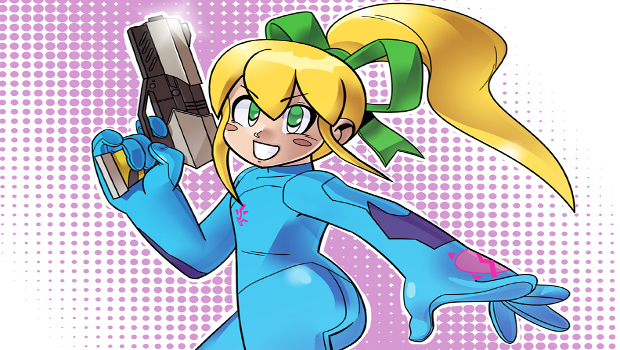 A whole lot of Rolls

Then we have the 31 days of Roll Halloween from Mega Man comics artist Ryan Jampole. He’s posted a new drawing of Roll wearing a different costume every month, including Sailor Venus, Velma, Godzilla, Marty McFly, Shadowcat, Fiona (and Tango Cake), Thorin Oakenshield, and a lot more. I’m getting flashbacks from the 12 free DLC costumes for Roll from Mega Man: Powered Up, and it feels pretty fantastic. I wonder what Capcom thinks?