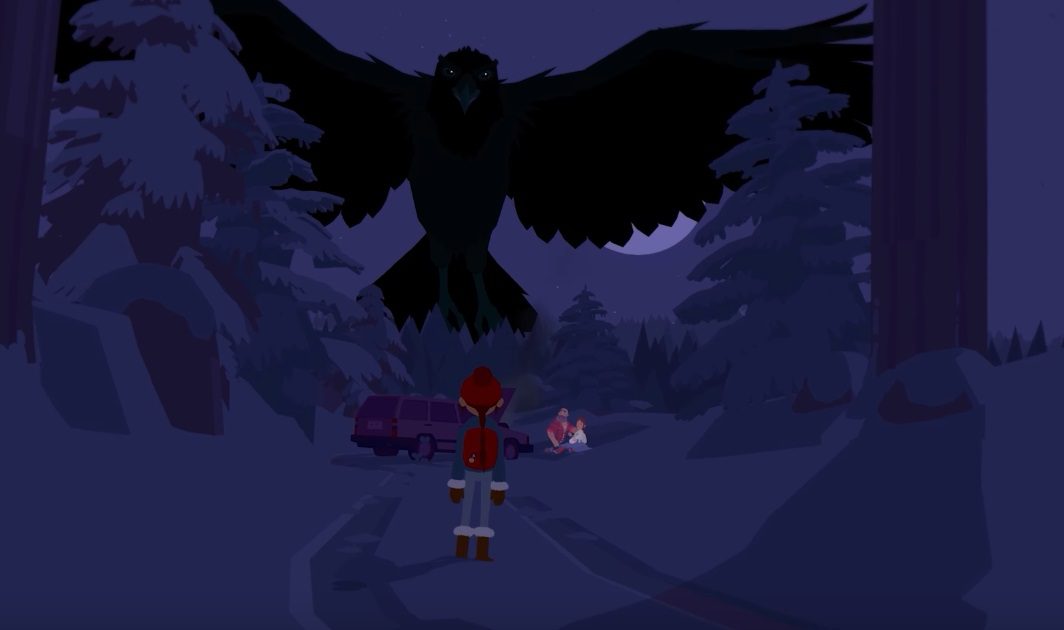 Woe in the Snow

United Label, in association with indie outfit Polygon Treehouse, has announced that the mysterious folklore-themed adventure Roki will be venturing on to PS5 and Xbox Series X later this month, following on from its PC and Nintendo Switch release in the fall of last year. The next-gen port will launch digitally on October 28.

For those new to this stylistic tale of exploration, courage, and peril, Roki is the story of a stranded young girl, Tove, who must brave the frosty, snowcapped wilderness of a forgotten world on a quest to find her long-missing family. The player guides Tove on her emotive odyssey as she traverses the land, solving puzzles, gathering clues, and engaging with strange creatures and monsters — both friend and foe — whom she encounters along the way.

This spirited adventure is painted in charmingly stylistic visuals, with the snowy world and its denizens inspired by Scandinavian folklore and culture. The adventure is backed by a dramatic score from Scottish composer Aether. Polygon Treehouse designed Roki with all players in mind, with the storybook tale offering a challenging adventure that is relatable and accessible to players of all skill levels. While I’m yet to check out Roki myself, I have to admit I’m charmed by the cinematic nature of the trailer.

Roki launches October 19 on PS5 and Xbox Series X. It is available now on PC and Nintendo Switch.