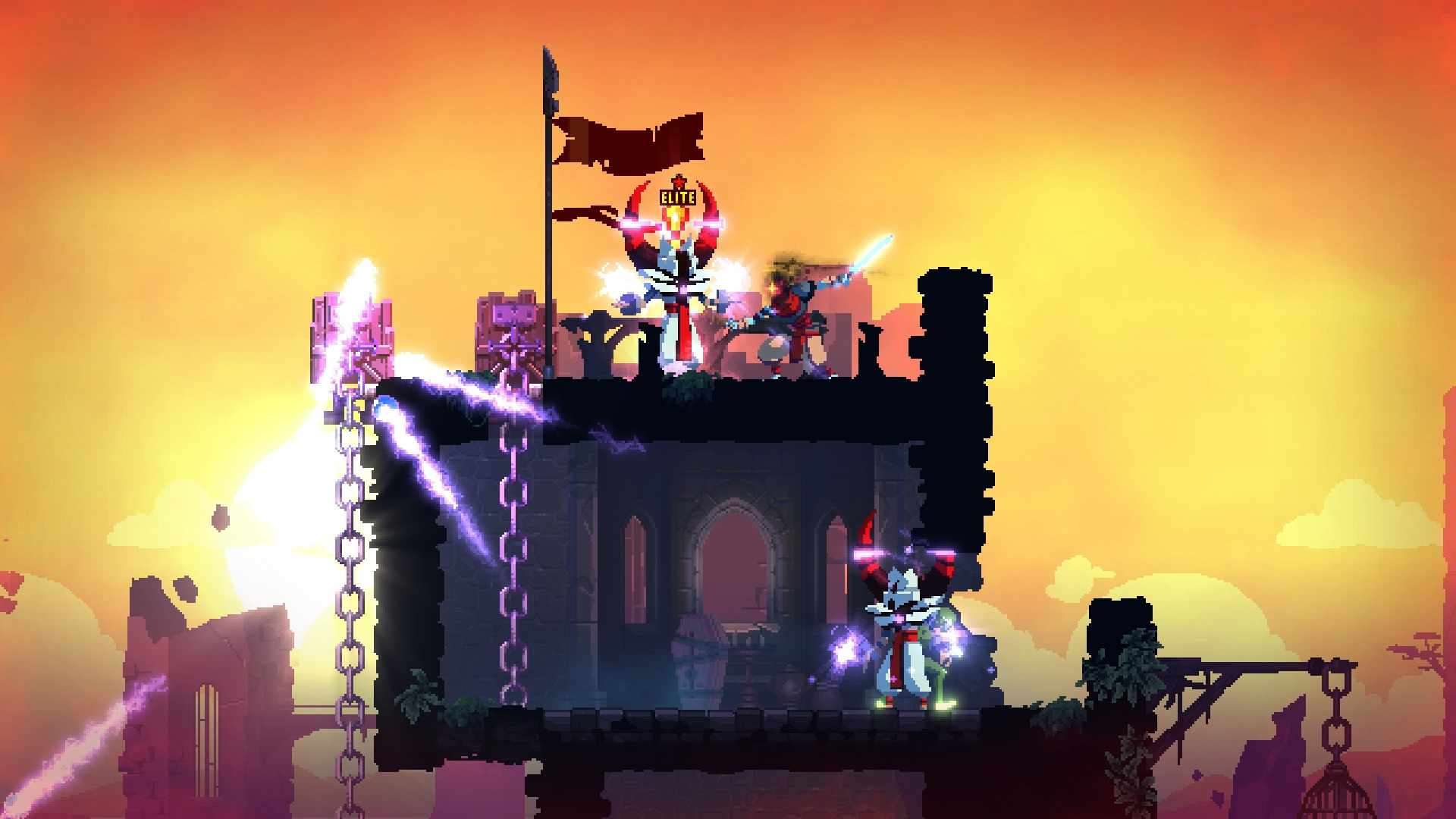 Pre-order discount available for PS4, Switch, and Xbox One

Castlevania fans will want to set aside some time and money for Dead Cells in August. Motion Twin’s “roguevania” title delighted us on Steam Early Access, and the team is in the home stretch. Dead Cells hits PC, PlayStation 4, Xbox One, and Nintendo Switch on August 7, 2018 for $24.99.

I know some of you have tinkered with the Early Access build and are awaiting the final version before pushing further. I’m right there with you. For everyone else, yes, it plays as good as it looks.

On consoles, you’ll save 20 percent by pre-ordering. Switch pre-orders will go live July 18.

Physical and collector’s editions of Dead Cells are also planned for August.