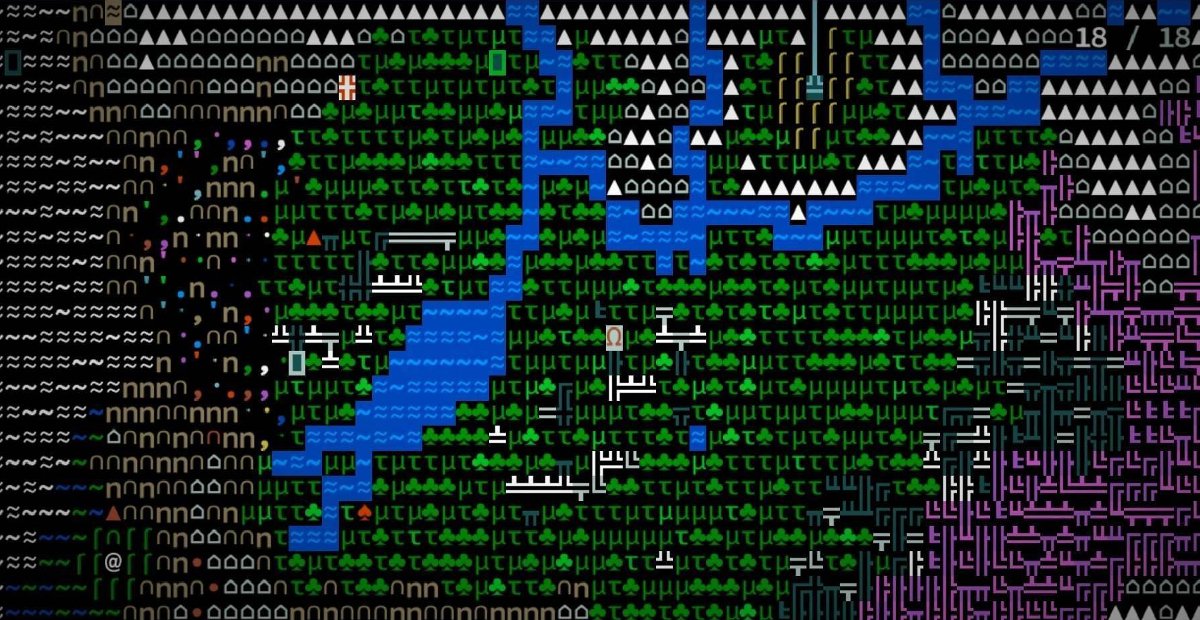 Qud you ask for any more?

I’ve been following along with Caves of Qud‘s development lifespan ever since my college friend loved it so much that he gifted me an Early Access copy and insisted that I play it. What I found was a science-fiction roguelike RPG that had some of the best writing I could ever want to see in the genre. Outside of the ability to craft your own character, it didn’t even feel like a roguelike but more of a modern adaptation of a pure rogue game.

Today, on almost the exact three-year anniversary of the game entering Early Access on Steam, Caves of Qud is available on the DRM-free storefronts of both GOG and itch.io. To celebrate, the game also received a massive update that takes it much closer to being a perfect blend of the roguelike and RPG genres. Instead of starting in a static town at the onset of a new character, you will now spawn in a procedurally generated town with faction-specific quests that start you off on the path to one of the 60 possible faction allegiances. To quote the developers in their changelog “…generated villages are a culmination of all our generative systems work up until this point.”

I will fully warn you though, Caves of Qud is not easy to pick up. You need to spend some time with it to fully understand the nuances of the world and to find which character class and build works for you. But when you do find something that fits, the experience will be magical.