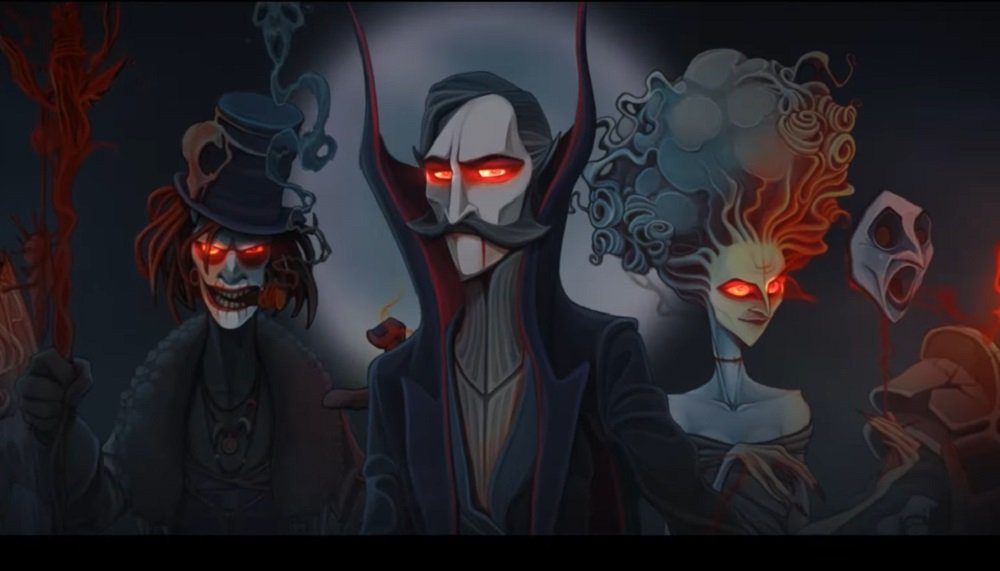 Co-developed by Cyanide and Leikir Studios, Rogue Lords has players take on the mantle of the Devil himself, who returns from the underworld with devious machinations of becoming ruler of all of humanity. Calling upon legions of the undead, players will build parties out of such (in)famous names as Count Dracula, Bloody Mary, Baron Samedi, The Headless Horseman and many other ne’er do wells, before taking on squads of fearless demon hunters in a quest for the ancient artifacts that will allow Big Red to regain power

Featuring a Tim Burton-esque visual style, a literal rogues’ gallery of famous monsters, and strategic, turn-based battles, Rogue Lords looks set to take typical roguelike battlers and add the unique spin of placing the bad guys ‘n’ gals as the underdogs. If you’re feeling particularly devilish, then maybe keep an eye out for this title when it hits PS4, PC, Xbox One and Nintendo Switch in 2021.