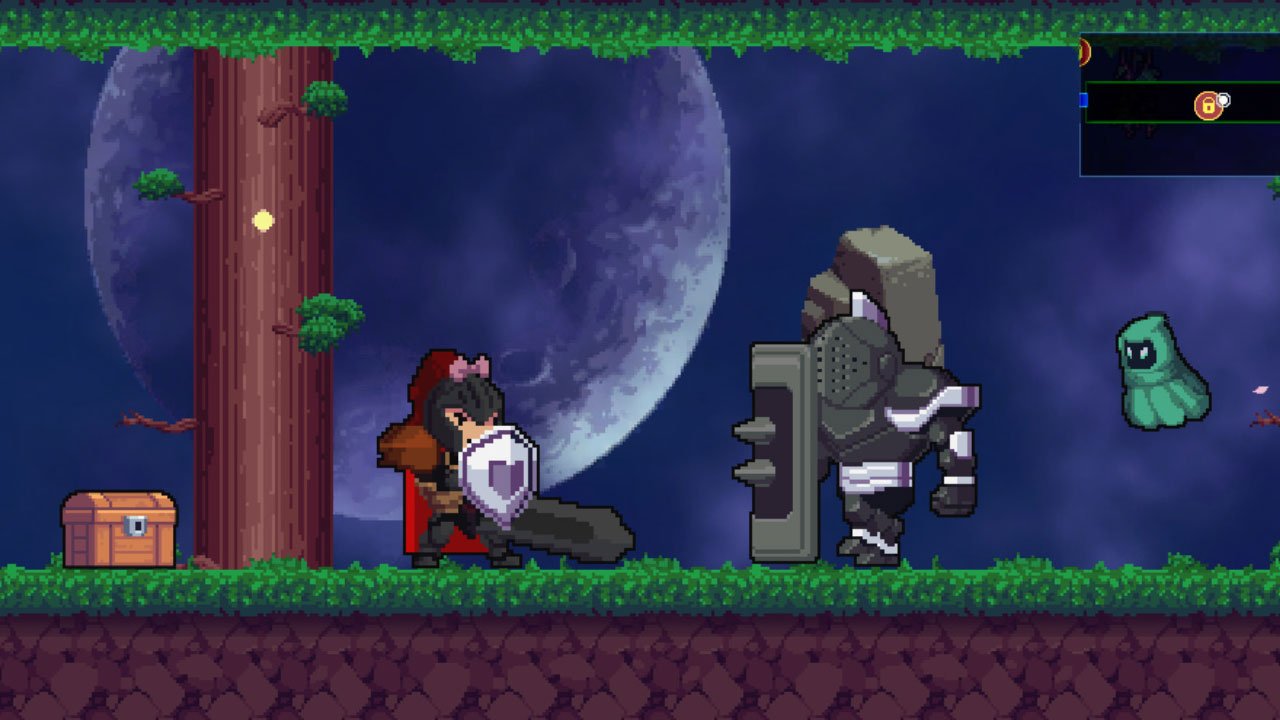 Your legacy lives on!

It has been roughly five years since Rogue Legacy first came out. The game never got a paid expansion, but it did receive extra content late into 2013 that added a bunch of bosses and extra rooms. While this 5th-anniversary patch isn’t as substantial as new enemies, it adds a tremendous amount of quality of life changes that should make return visits a lot more enticing.

The biggest addition for patch 1.4.0 is cloud save support for Steam. To ease up on the difficulty curve a bit, boss remixes will only spawn in NG+ and beyond instead of getting mixed into your first playthrough. Rogue Legacy also now supports eight different languages, with a full translation available for Simplified Chinese.

If you thought that was it, though, then why not say hello to a few new traits for your family tree to get afflicted with! Prosopagnosia, Clonus, and Thanatophobia are now in rotation and will randomly get mixed into your characters upon each death. For Thanatophobia, specifically, a brand new achievement has been added that requires you to finish a playthrough in 15 deaths or less. Graciously, if you’ve previously 100%ed the game save for this new achievement, you can actually use a keyboard command to unlock it and retain your completion rating for a limited time.

Finally, if you’re one of the weirdos that somehow played Rogue Legacy with a mouse and keyboard, you’ll be happy to know that mouse rebinding is finally an option in-game. You won’t need to resort to third-party apps to trick your PC into thinking the mouse is a gamepad or something weird.

This new patch will go live tomorrow on Steam for the PC, Mac, and Linux versions of the game. Sadly, it seems console ports are left out for the moment. If you’ve always fancied grabbing the game, it will be 75% off starting tomorrow when the patch goes live.