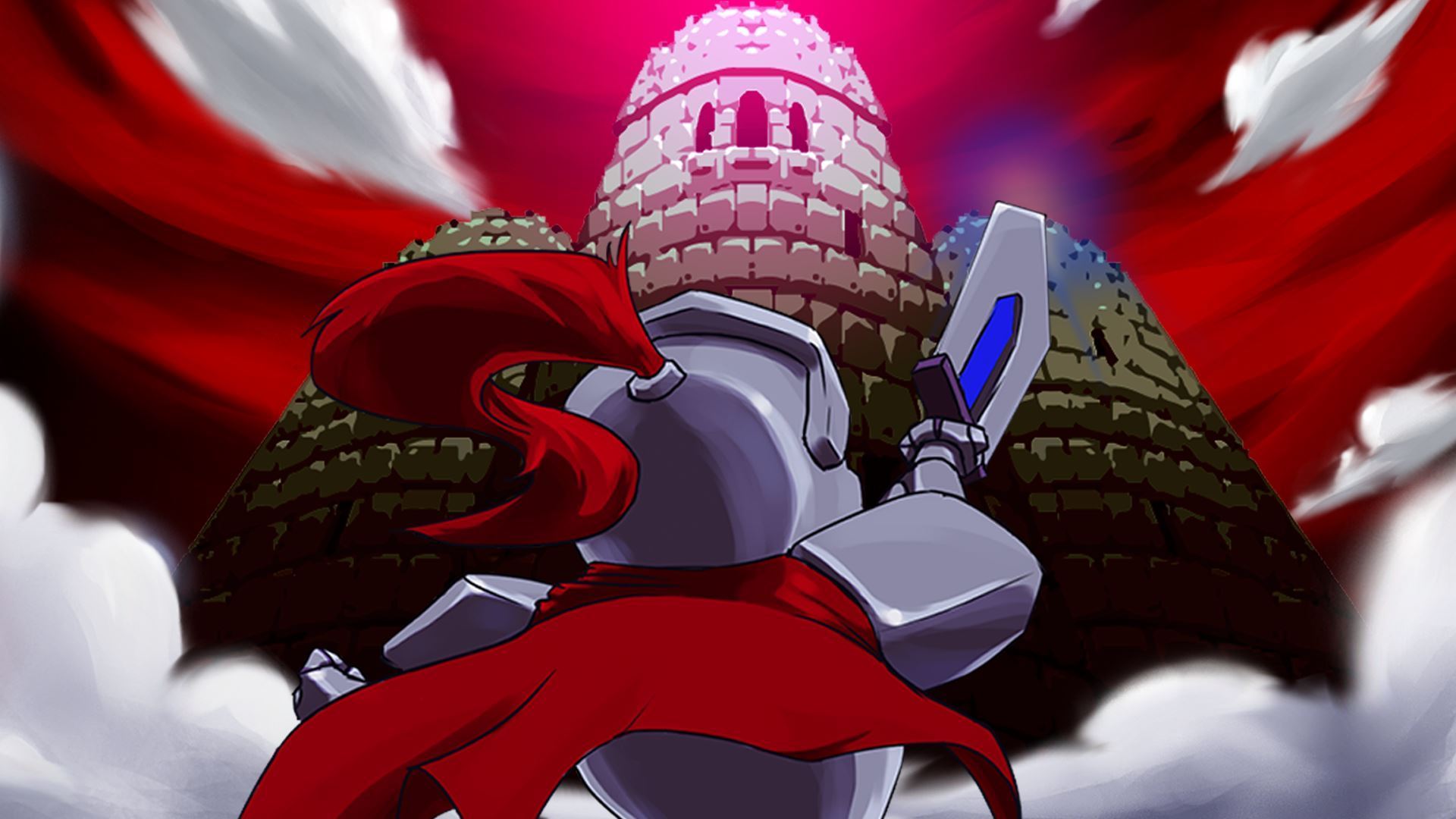 Assuming this isn’t all an AFD joke

Rogue Legacy developer Cellar Door Games knows April 1 isn’t the day to make announcement. It does, however, think April 1 is the day for teases.

We’ll evidently hear about a sequel to one of the most successful indie games ever tomorrow, April 2 — a day that’s faraway and safe from all the foolishness of April 1. The studio posted this to Twitter, and, maybe I’m misreading the situation, but it doesn’t really feel like trickeration:

Actually, this is probably the sensible route because Cellar Door strayed from Rogue Legacy for its last game and things didn’t go well. Full Metal Furies bombed despite being generally excellent. It led to us talking to Cellar Door in an interview where the developer lamented basically everything about the game, calling Full Metal Furies a “pretty massive failure.”

So, from a commercial standpoint, Rogue Legacy 2 is likely the most prudent choice. People already love that game. Keep them coming back for more and all that jazz, right?