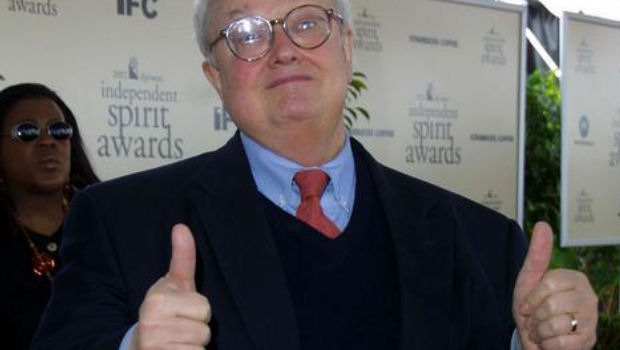 Film critic Roger Ebert has made himself notorious among gamers for his opinion that videogames can “never” be art. Sensitive gamers were of course outraged by his expert trolling techniques, and would bombard him with “proof” that games are artistic. Ebert clearly reveled in the hatred, and over the years and constantly poked the hornet’s nest of the “games as art” debate. Yet suddenly, he has had a change of heart and admitted he should have never started the argument.

“I was a fool for mentioning video games in the first place,” concedes the critic. “I would never express an opinion on a movie I hadn’t seen. Yet I declared as an axiom that video games can never be Art. I still believe this, but I should never have said so. Some opinions are best kept to yourself.

“My error in the first place was to think I could make a convincing argument on purely theoretical grounds. What I was saying is that video games could not in principle be Art. That was a foolish position to take, particularly as it seemed to apply to the entire unseen future of games. This was pointed out to me maybe hundreds of times. How could I disagree? It is quite possible a game could someday be great Art.”

To me, the most offensive part of Ebert’s claims weren’t that games can’t be art, but that art could be defined so easily, with a set of arbitrary, self-imposed boundaries that Ebert claimed he knew. To say that anything is or isn’t art greatly diminishes what art could be, and that’s the problem I had with the guy. He wasn’t being offensive to videogames as much as he was being offensive to art in general. Nevertheless, it’s cool to see him admit his error, even if I’m cynically wondering how soon he’ll forget he did so and go right back to belittling games again.

In any case, read his entire blog on the matter.