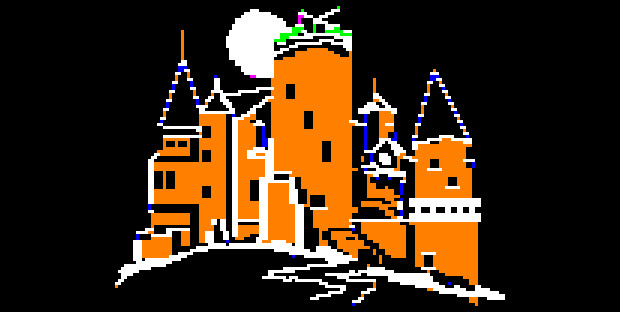 Of all the games to get the big-screen treatment, Castle Wolfenstein? Now? You know, that could probably work out decently enough. Film producer Samuel Hadida and Panorama Media announced the project’s production today, noting that Roger Avary (Pulp Fiction, Silent Hill) is set to write and direct the adaptation.

This is being described by Hadida as an action-adventure film “more evocative of Inglourious Basterds than the actual World War II” in a “vaguely futuristic retro world as fun as Captain America.” That’s certainly a sentence all right.

Avary further paints the picture, saying “I have always thought Wolfenstein, transformed and opened for the screen to wider audiences not familiar with the games, would be a major cinematic experience, which is why I introduced it to Samuel. He bought the rights, and I could not be happier that we are now embarking on this adventure.”