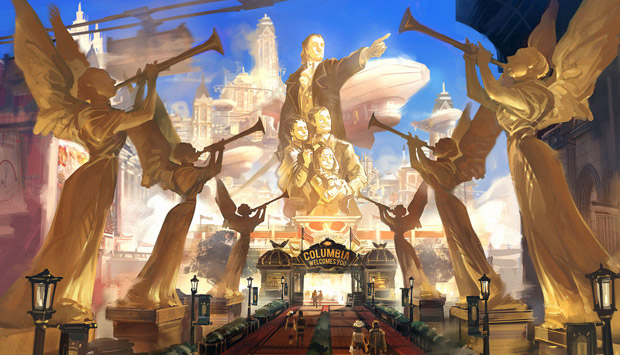 Working on an unannounced project

Former Gears of War producer Rod Fergusson left Irrational Games earlier this year after joining the team during the tail-end of development on BioShock Infinite. The fact that he moved on is no secret, but he has only today been able to publicly talk about what he’s been up to.

“It’s official: I’m launching a new studio for 2K in the Bay Area with an exciting new project! Details soon!” said Fergusson on Twitter. Clearly, BioShock Infinite turned out well in the end despite what at times looked to be an uncertain development process. On the whole, 2K is doing interesting things these days — let’s hope for a new IP.