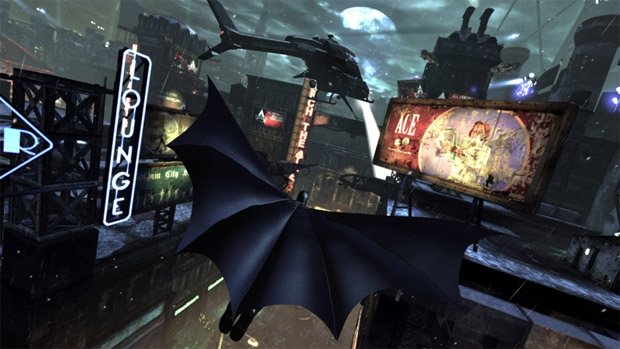 Rocksteady Studios European community manager Sarah Wellock has posted details about New Game Plus in Batman: Arkham City. While it is unlocked upon completion of single-player on Normal or higher difficulty and you get to retain your gadgets, experience points, and unlocked upgrades as expected, there’s more to it than that.

Enemies will no longer display a counter indicator, which made Arkham Asylum‘s combat quite a bit more enjoyable and should have the same effect here. What’s more, New Game Plus will be set on a single difficulty level, with beefier bosses and tougher thugs earlier on to keep up with Batman’s improved gear.

I love the sound of this, but I might be too preoccupied with gliding around the city to ever finish the game.

‘Batman: Arkham City’ Getting New Game Plus Mode: How It Works [MTV Multiplayer]