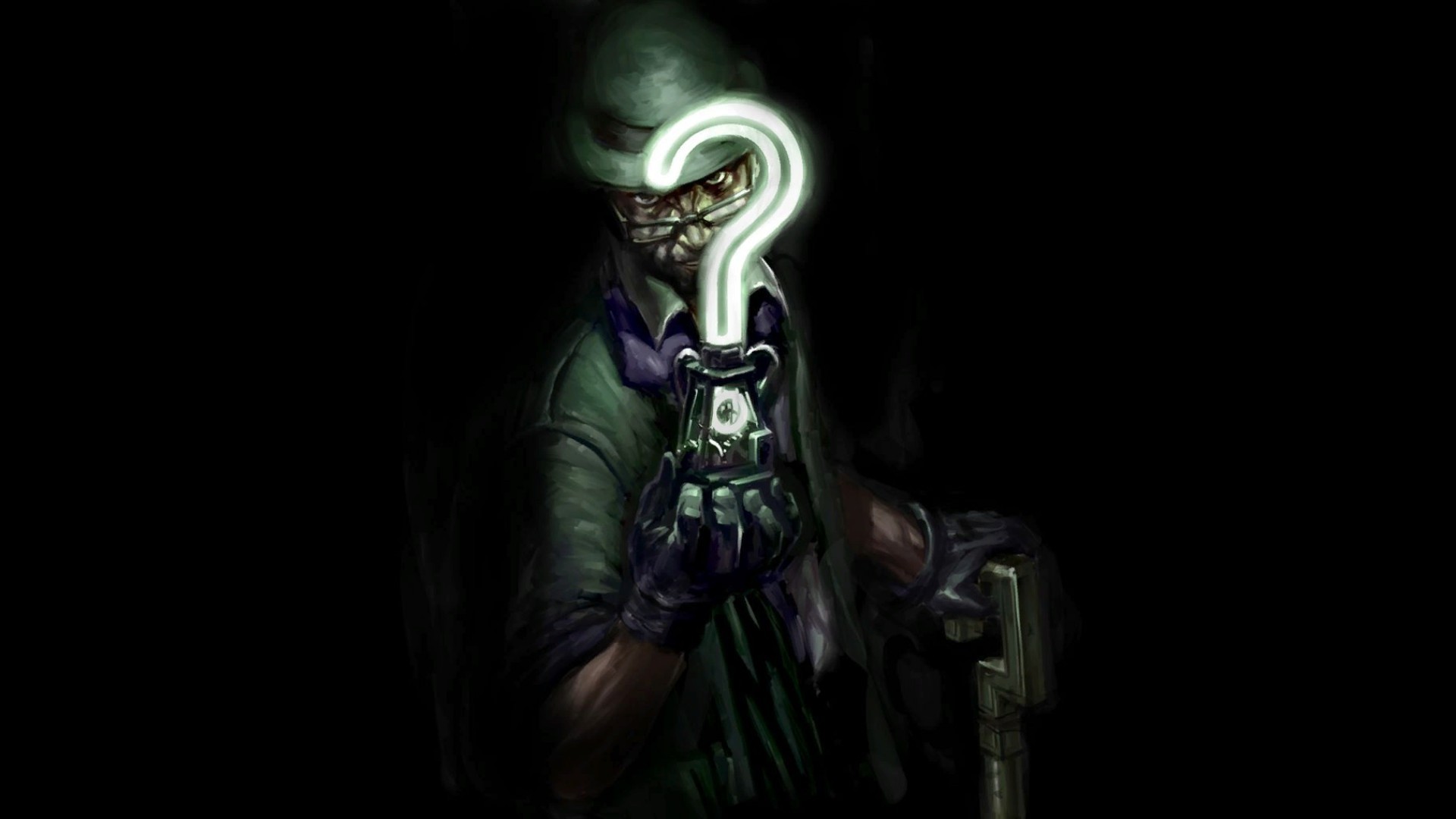 Lulz if it’s another Arkham game after all

A lot of fans are twitching with anticipation to see what UK developers Rocksteady have planned for their next release, following the excellent Batman: Arkham trilogy. There has been no news forthcoming, but that doesn’t mean something awesome isn’t on the table.

Speaking on twitter, Rocksteady marketing manager Gaz Deaves asked fans to be patient and enjoy the silence, safe in the knowledge than when word of the next Rocksteady game finally emerges “people are going lose their minds.”

Ok, I get it, he’s a marketing manager. He is actually paid to drive up hype, but it’s hard not to get in a tizzy. The Arkham games were received so well, and told a really great, immersive and sometimes shocking story, backed up with fantastic voice acting, a good script, great fourth-wall breaking moments and some stunning visuals. Surely whatever the team turn their hands to will have the same attention bestowed upon it.

Who knows what’s next from the Rocksteady crew? but consider my mind prepped to be lost. What would you like to see the team embark upon as their next venture?

Be patient, fans. I know we’re not talking right now… but when we do, people are going to lose their minds. Can’t wait 😀