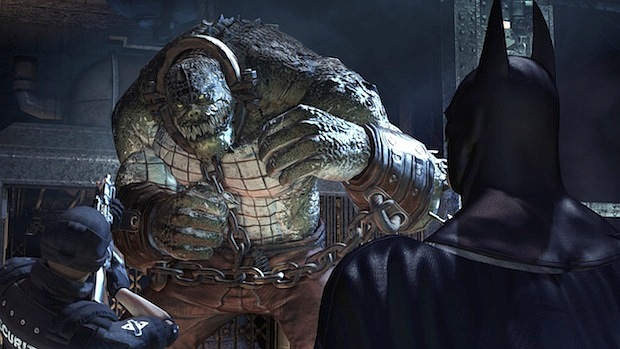 Speaking to Official PlayStation Magazine, studio co-owner and co-founder Sefton Hill expanded the company response to the question we’ve been asking since finishing the latest Batman videogame: will there be a sequel?

“I’m not really allowed to comment on that,” he said in the latest issue of the magazine (spotted by Goonline), “but there are definitely lots of exciting stories to tell in Batman’s world, and I can say that we’re really privileged to work on it, and excited about future possibilities.”

For the record, we’re all for another Batman game. If a sequel does happen, though, we’d like to see Crazy Quilt enter the fold. Nothing says “foe” better than a guy who can only see in psychedelic colors.