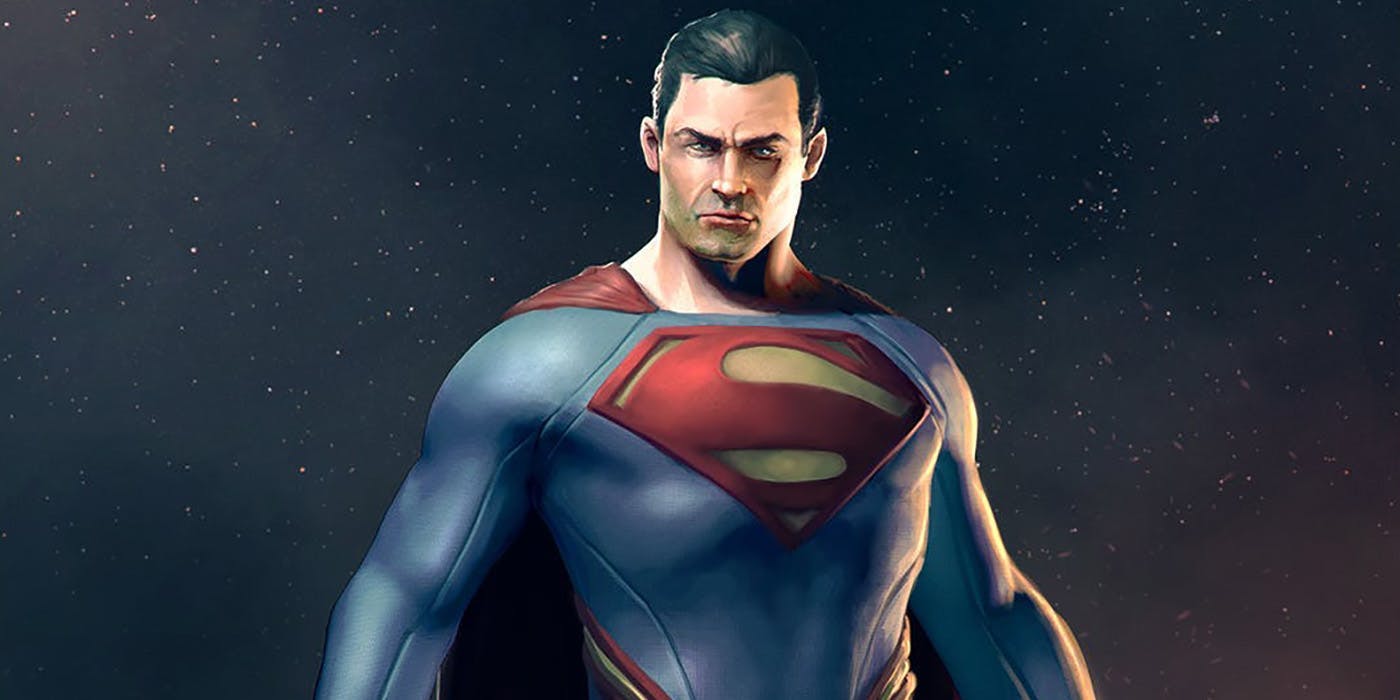 Don’t expect a reveal at The Game Awards

We’re approaching four years since Rocksteady Studios’ last major game, Batman: Arkham Knight, released. The developer has insisted that it’s done with Batman, but we have very few clues as to what’s next. And it seems to be about time Rocksteady’s newest project is announced.

Ahead of next week’s Game Awards, there has been speculation that Warner Bros. and Rocksteady would use the show to reveal the next game. Not so says Rocksteady co-founder and game director Sefton Hill. In a message on Twitter, Hill states that the developer is hard at work and won’t be showing anything at The Game Awards.

Even more interesting, Hill denies that Rocksteady is making a Superman title. This has been the most persistent rumor in recent years regarding Rocksteady’s upcoming projects. Warner Bros. has the license to DC Comics, and Rocksteady seems like the dream developer who can possibly pull off a Superman game. No one has really been able to do Superman justice. All the video game takes have ranged from lackluster to aggressively bad.

As for what Rocksteady’s up to, all we can do is take our speculation in a different direction — away from the Man of Steel. We’ll find out when the time is right.

Looking forward to #TheGameAwards this year! We’re still hard at work in our development bunker so don’t expect an announcement from @Rocksteadygames. When it’s ready to show, you’ll be the first to know. Spoiler: it’s not Superman 😳