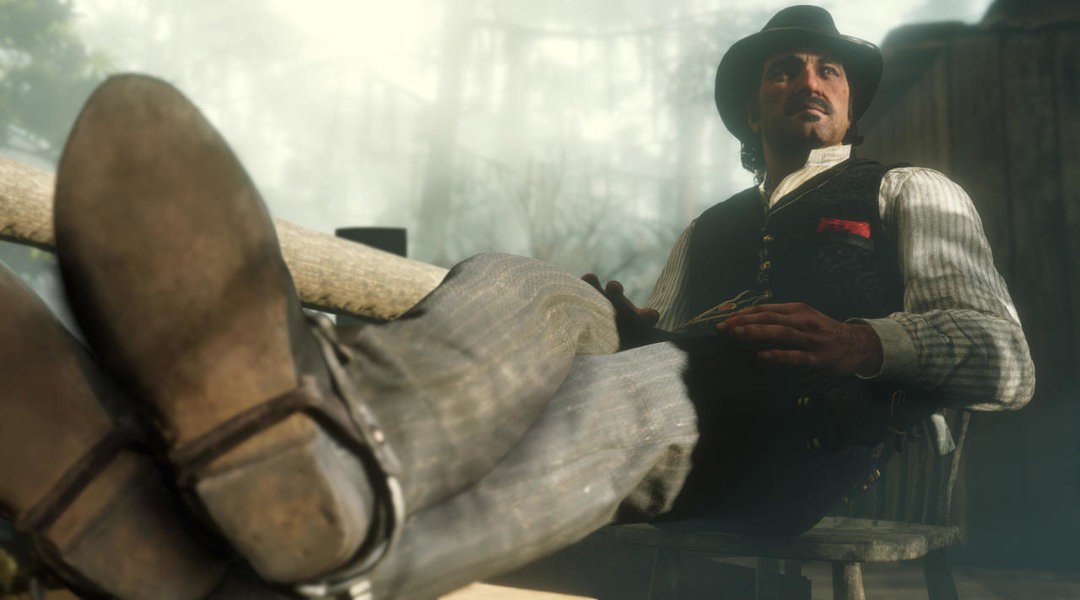 Late last week, detective agency Pinkerton sent a cease and desist letter to Red Dead Redemption 2 publisher Take-Two over the use of the Pinkerton name in Rockstar’s latest hit game. Characters Andrew Milton and Edgar Ross were under fire for potentially confusing customers into thinking the game was made by or connected to the agency. Take-Two is now suing Pinkerton on the grounds of fair use and arguing that the name is another detail in RDR2’s immersive setting.

Pinkerton lauded Rockstar’s “clear affection” for the company but stressed the studio was banking on the goodwill associated with the name and giving players a false impression that Pinkerton was involved with the title. In addition to the cease and desist, Pinkerton demanded that Take-Two either pay a lump sum out of court or agree to ongoing royalties from sales of RDR2.

Take-Two countered with the argument that use of the Pinkerton name was protected under its First Amendment rights. The company also pointed out that Pinkerton has been used in plenty of other Western fiction, including TV series Deadwood, 2010’s BioShock Infinite and even the original Red Dead Redemption. Take-Two also accuses Pinkerton of trying to profit off of the success of Red Dead Redemption 2. As Take-Two puts it, “Historical fiction— television, movies, plays, books, and games — would suffer greatly if trademark claims like Pinkerton’s could even possibly succeed. Pinkerton cannot use trademark law to own the past.”

You can view all of the details about the lawsuit over on Scribd. It is quite the lengthy read, so I would prepare accordingly if you intend to take it all in.