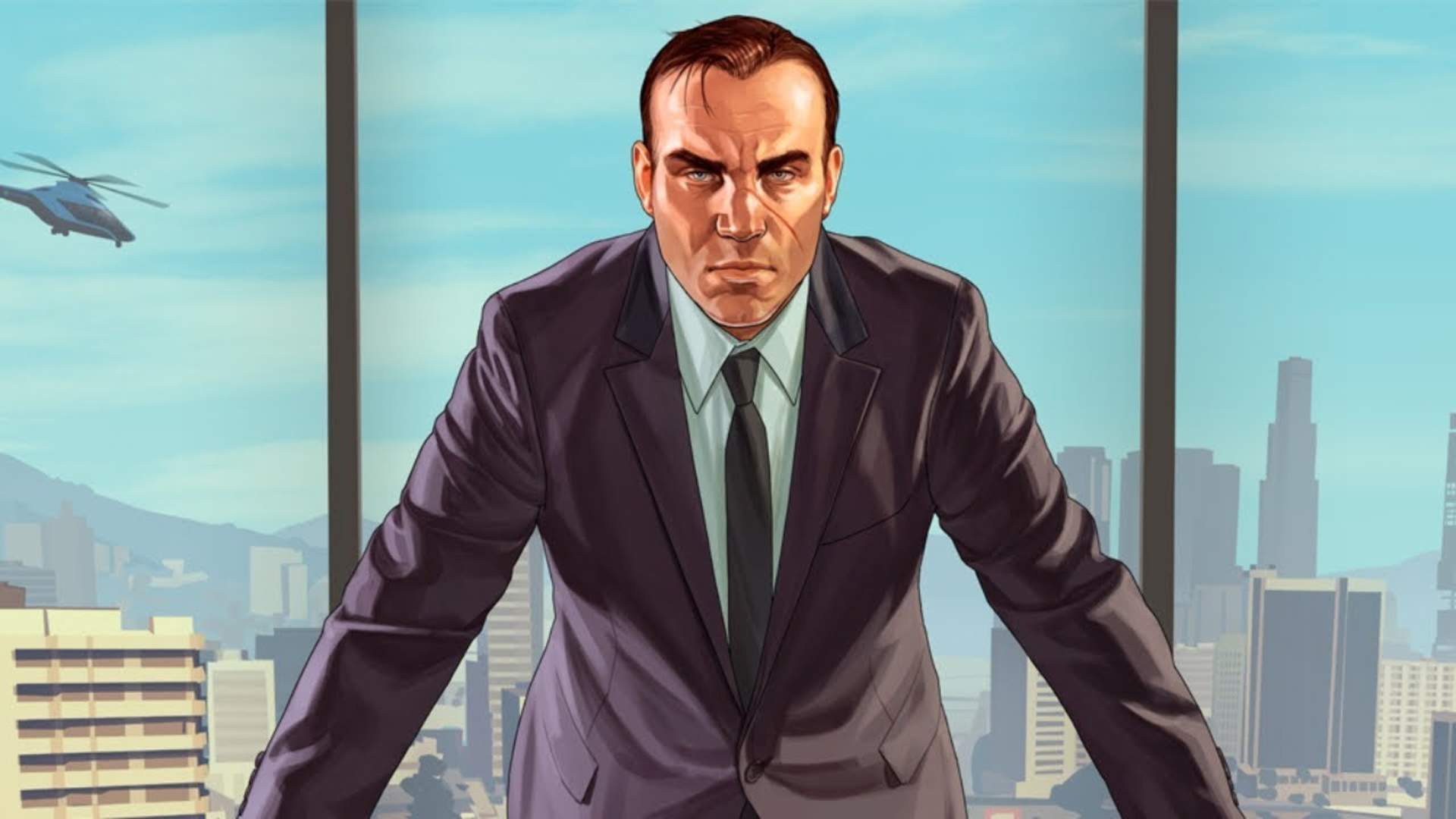 Hurry up and wait

When developers and publishers drag their feet revealing new games, we’ll take it upon ourselves to speculate and prematurely confirm their existence. Reading the tea leaves with regard to Rockstar’s most assured sequel has us anticipating a wait that’ll last a few more years.

Last week, Rockstar’s parent company Take-Two Interactive filed its annual required Form 10-K with the SEC. A 10-K isn’t 6.2 miles; it’s a detailed report for investors that documents all facets of a publicly-traded company’s financials such as: history, organizational structure, financial statements, earnings per share, subsidiaries, executive compensation, and any other relevant data.

Analyst Jeff Cohen of investment firm Stephens Inc. noted that Take-Two expects its marketing budget to swell to $89.2 million for the period between April 1, 2023 and March 31, 2024 (as reported by GamesBeat). For the fiscal year before that, the marketing budget is expected to be $40.9 million. After that, it’s $35.5 million for 2025’s fiscal year.

It seems fairly obvious that a publisher’s marketing expenditures would spike –more than double in this case — in support of a major launch. Recently, reports have come out that Rockstar is in early development on Grand Theft Auto VI. The timelines seem like they make sense. Rockstar is ready to ramp up production on GTA VI while internally planning for a 2023 (or spring 2024) release.

However, don’t be surprised if Take-Two isn’t deadset on getting the next GTA out the door as quick as possible. It’ll be a commercial jackpot, sure — that much is nearly guaranteed. But, GTA V is still printing money quarter after quarter. Take-Two already has the golden goose, and that means it’s probably in no rush to hatch the next golden goose.