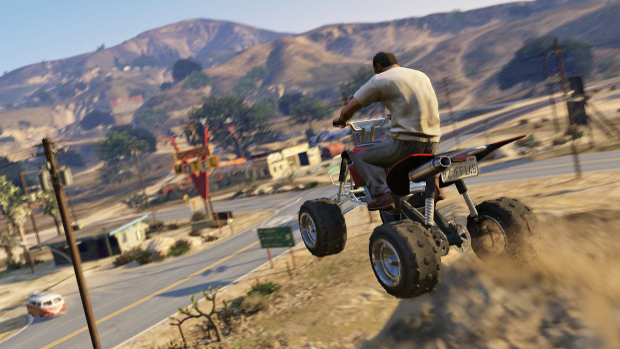 Rockstar’s been rather busy of late, drip feeding us screenshots and trailers of Grand Theft Auto V while, presumably, working on said game. They’ve also been doing quite a bit of hiring. For months now Rockstar North has been taking on new testers up here in Edinburgh, and now they’ve put the call out for “core engine development” staff.

“This is an exciting opportunity to develop cutting-edge architectures and high performance systems for current and next-gen platforms,” the listing on Rockstar’s site explains. This is along with other open positions such character animators and programmers within Rockstar North as well as their other studios such as Rockstar San Diego.

Some of these vacancies, especially the tester ones, are likely for GTA V, though the description of the core engineer job shows they are looking ahead to the next generation, and may even have something in the pipeline.