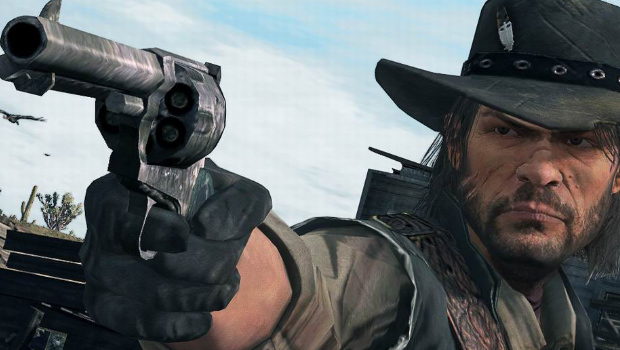 Rockstar has promised that it’s not forgotten about PC gamers, and that claims to the contrary are unfounded. The studio said this in the face of Red Dead Redemption being restricted to consoles and L.A. Noire taking months to find a home on computers.

“We hope that with the announcement that L.A. Noire is coming to PC this fall,” said Rockstar, “and the knowledge that our next big game Max Payne 3 will have a PC release (plus that we’ve released both Grand Theft Auto IV and the Episodes from Liberty City for PC), we can finally put to rest any misconceptions that we’ve ‘abandoned the PC platform’.”

“We do know that, yes, there is just one title absent from our PC release plans — that game of course being Red Dead Redemption, and of course we’re well aware that some fans have been asking for it. All we can say is that whenever it is viable (technically, developmentally and business-wise) for us to release a game for PC (or any other particular platform) — we will and we usually do; unfortunately, that is just not the case 100% of the time for all platforms.”

Rockstar added that it hoped the upcoming PC titles, as well as GTA IV, will ensure there’s “plenty of great Rockstar action to enjoy” on PC.