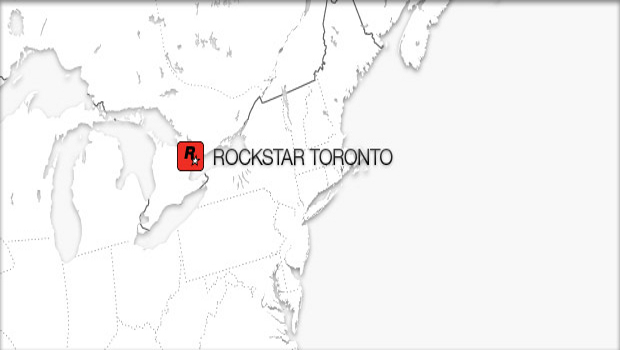 Things are a-changin’ over in Rockstar Canada. Rockstar is moving their Toronto team into a much bigger studio, a part of which the Ontario government is footing the bill for (specifics of the financial details were not released). Part of this expansion plan will close the Vancouver studios and give the 35 employees there the choice to either join the Toronto team or any other Rockstar studio they want. Not bad.

It’s good to see Rockstar making moves to bring two of their studios together under one roof, as I always thought it was quite strange they’re so split up. Especially considering that all these studios collaborate quite often. Wouldn’t it just be easier to be in the same building? Maybe that’s just me. At any rate, I wonder what Rockstar Toronto is going to work on once the dust settles. The Warriors 2 anyone?