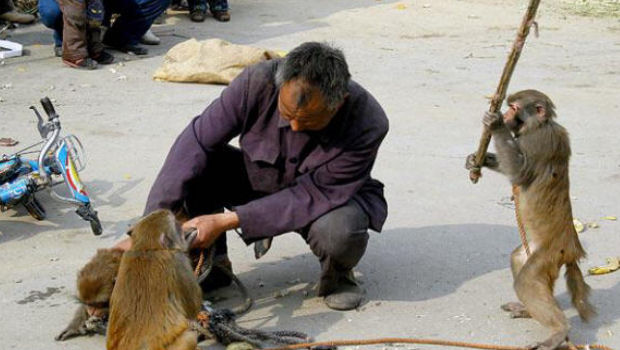 While most freethinking individuals understand that a child’s upbringing is the responsibility of parents and not the media, it’s amazing how many other people (known as twats) seem to believe otherwise. Rockstar hasn’t minced its words on the subject, going so far as to say that anybody who buys its games for kids is a “terrible parent.”

The comments come from Lazlow, recognizable to Grand Theft Auto fans as the franchise’s long-suffering radio DJ: “Our games are not designed for young people. If you’re a parent and buy one of our games for your child you’re a terrible parent. We design games for adults because we’re adults.

“There’s a lot of kids games out there that we’re not interested in playing. Just like you enjoy watching movies and TV shows with adult themes and language and violence that’s the kind of thing we seek to produce.”